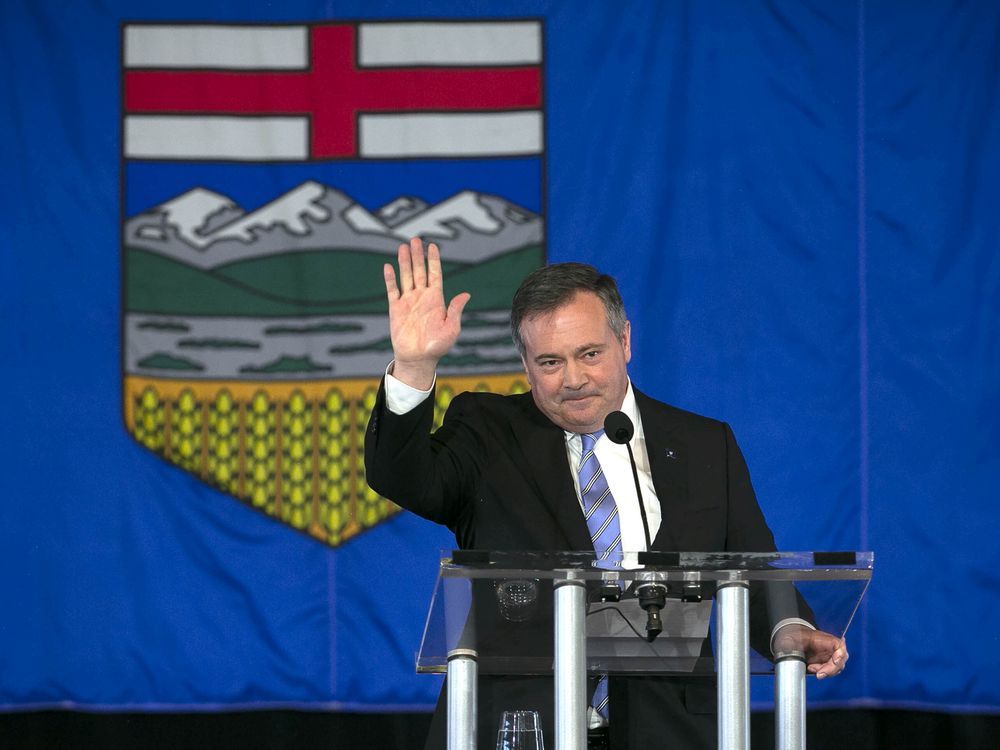 So Jason Kenney stands down as Alberta premier after receiving a majority support vote, albeit 51.4 per cent, claiming it was not sufficient for him to continue. Well done, Jason, for doing the right thing.

Compare this action with the shameless, intelligence-challenged person who masquerades as prime minister of “all Canadians,” who does everything he can to cling to power despite only receiving a 32-per-cent rating in the last federal election. Maybe the voting public can learn from this.

Over the last two decades, each ruling Alberta conservative party has left a few cage doors open allowing malcontents to overthrow their leadership, mid-term. From Klein to Redford to Stelmach to Kenney, and a few in between, each have been forced from office during their premiership.

Alberta has recall legislation and a change in leadership should trigger a general election. The whole of Alberta should decide
our fate, and not just a few $15-dollar members.

Stepping down the right thing to do

Well, Mr Kenney, thanks for doing at least one thing right since you’ve been elected. Thank you for stepping down. It wasn’t just COVID that was your undoing but how you conduct yourself and the politics around you.

Kenney should stay and oust backstabbers

I just finished watching the Kenney leadership review. Out of 60,000-plus potential voters, 30,000-plus voted. He received 51-plus percentage of the vote. I was totally appalled that he stepped down. He should not have stepped down. He should have stayed in office and cleaned up the party, getting rid of the backstabbers and uniting the others and seeking new caucus members to replace those ousted.

There is no credible replacement for Premier Kenney. The party is now doomed for me and many others.

May 20 is International Clinical Trials Day, celebrating the first clinical trial in 1747.

In Edmonton, cancer patients receive world-class clinical trials and treatment at the Cross Cancer Institute. These trials have given cancer patients, many of whom were out of treatment options, more months and years with their loved ones.

The We Cross Cancer fundraiser, now underway, supports ongoing and new research at the Cross with the goal of doubling the number of cancer-related clinical trials from 500 to more than 1,000, giving more Albertans the chance to live cancer-free.

We Cross Cancer is about building hope for a better cancer-free future in Edmonton and globally. Creating medical breakthroughs locally to benefit the world. I invite you to celebrate International Clinical Trials Day and participate in the Alberta Cancer Foundation’s We Cross Cancer initiative.