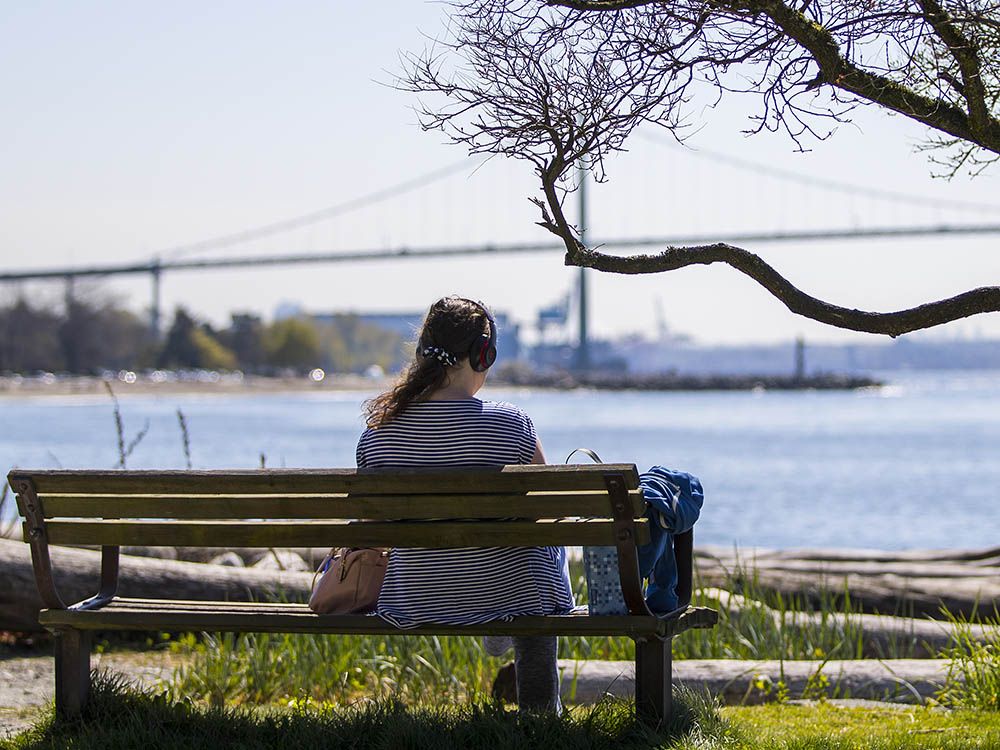 Former West Vancouver mayor Mark Sager is challenging again for the district’s top elected job after a narrow loss in 2018.

Sager, who announced his candidacy on Monday, said in a statement that one of the district’s main challenges was “almost intolerable congestion on our roads at certain times of the day.

“Most of this traffic results from the number of people who are commuting on, off and through the North Shore. There are simply too many people travelling great distances for work in our community.”

West Vancouver still has its own bus service system that operates under TransLink and does not have a say in the number of buses it runs.

The municipality is also part of a group called North Shore Connects that is working with TransLink to come up with a rapid transit system for West Vancouver and North Vancouver.

Sager did not return an email by deadline to comment on which was his preferred option.