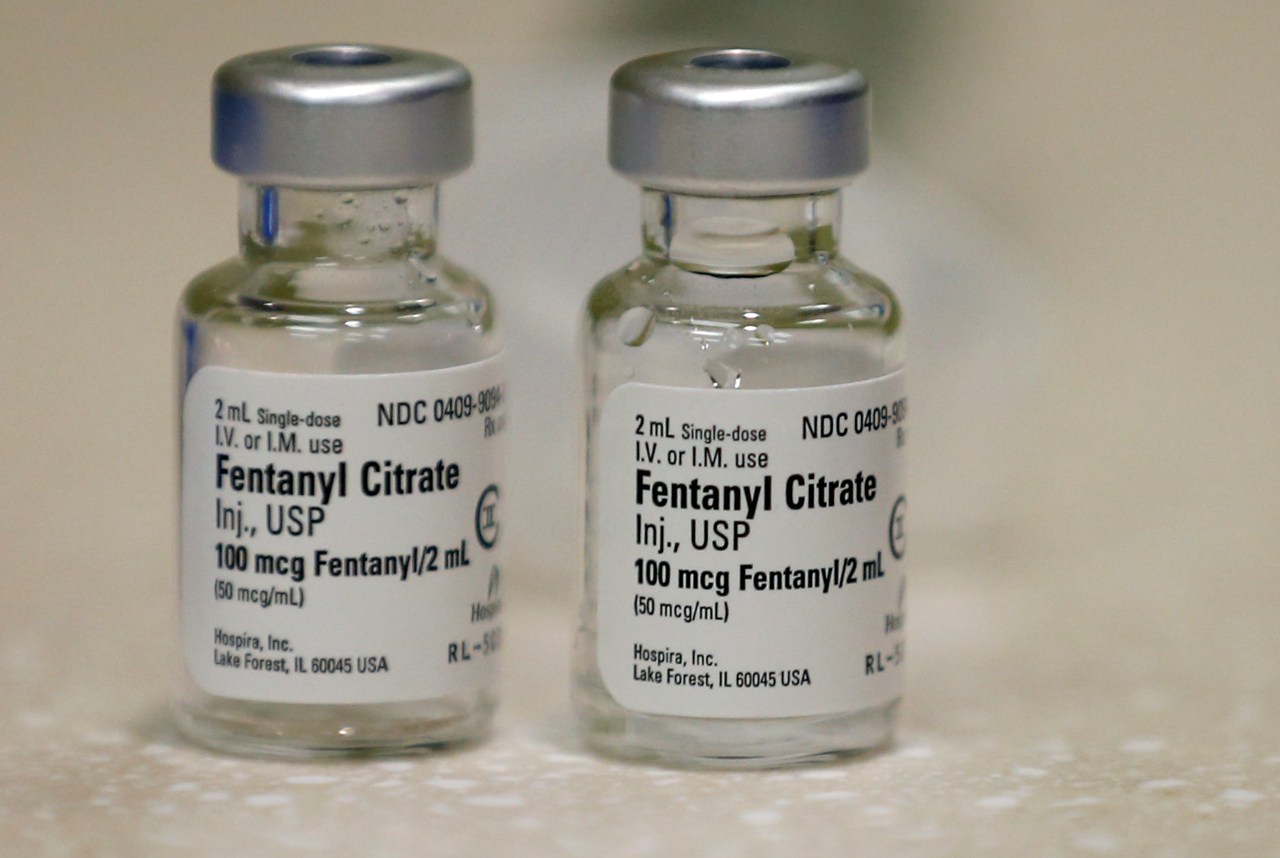 DENVER (KDVR) — A former Denver Health paramedic is facing a grand jury indictment after being accused of stealing 50 vials of fentanyl and tampering with another 20 over the last four years.

Christopher Pattinson, 40, is facing 20 counts of tampering with a consumer product and 37 counts of obtaining a controlled substance by deception.

During his employment with Denver Health, Pattinson allegedly stole 50 vials containing 5,000 micrograms of fentanyl between Nov. 5, 2018, and Jan. 12, 2022, claiming the drug was for patient use but kept them for himself, the indictment said.

He also allegedly stole 20 vials containing fentanyl citrate between approximately Nov. 8, 2021, and Jan. 13, 2022, and replaced them with another substance, the indictment said.

On the tampering charges, Pattinson is facing no more than 10 years of jail time, a fine of no more than $250,000 or both imprisonment and a fine. He could also get three years of supervised release, $100 special
assessment and restitution.

Pattinson is facing no more than four years in prison, a fine of no more than $250,000 or
both on the charges of stealing fentanyl under false pretenses. He’s also looking at a possible year of supervised release, a $100 special assessment and restitution.


Colorado seizes more fentanyl in 2022 than other years combined

Denver Health said in a statement that it was made aware in January of the potential theft and pending charges and immediately launched an investigation. Pattinson was fired from his position as a paramedic after authorities completed the internal investigation.

“Our internal investigation found that no patients were harmed, and no patients went without medication because of the individual’s actions. While we had internal safeguards in place prior to this incident, we have enhanced protocols regarding control of opioids,” Denver Health’s statement said.

The court document said Pattinson has not been arrested and will not be detained for the trial which is expected not to last more than five days.