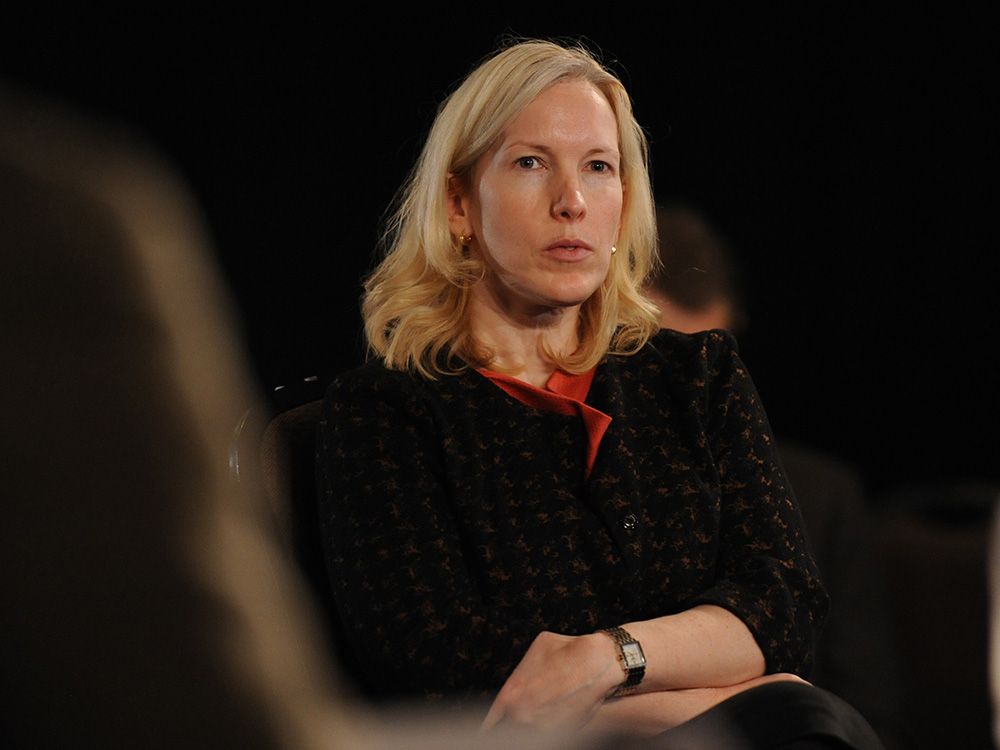 Sauvageau testified she was prescribed medications such as Lorazepam after she was diagnosed with anxiety, depression and suicidal thoughts after leaving the position in 2014.

Sauvageau, Alberta’s top forensic pathologist from 2011 to 2014, is suing the Government of Alberta for $7.5 million, claiming her contract was not renewed because she stood up to political interference in her office.

None of the allegations have been proven in court.

She testified on Wednesday that she was suicidal in 2016 and had asked her husband for permission to kill herself.

When asked Thursday why she was depressed and had thoughts of suicide, Sauvageau said it was related to what happened to her in 2014 during her time as Alberta’s chief medical examiner.

“Feeling like I was no longer contributing to society, the lack of purpose and all the thoughts coming back to me about how I was treated, the unfairness of it all,” she said.

“The wounds are not completely healed.”

Sauvageau also testified about her work and income since 2014. She said she has done work for the RCMP, as well as work for the Alberta government related to cases she oversaw as the chief medical examiner, but she did not have any new employment contracts with the province.

She previously told court that she had applied unsuccessfully to numerous forensic pathology jobs, not even being interviewed in the vast majority of cases.

At one point she was in discussions with a forensic pathologist in Newfoundland and Labrador to re-evaluate her practice to get her licence again, but it was a very labour-intensive process and it did not work out.

She testified Thursday she has not been awarded contracts on new cases for the past year. She said this is something she expected to happen given how much time has passed since she last completed an autopsy in 2014 and the fact that she no longer has a licence.

Sauvageau is expected to undergo cross-examination on Tuesday.

The trial is scheduled to last eight weeks.

— With files from Madeline Smith

For over a century, the Edmonton Journal has brought trusted and award-winning local news to the community, while the National Post provides comprehensive reporting from across the country and around the world, all with a distinctly Canadian voice.