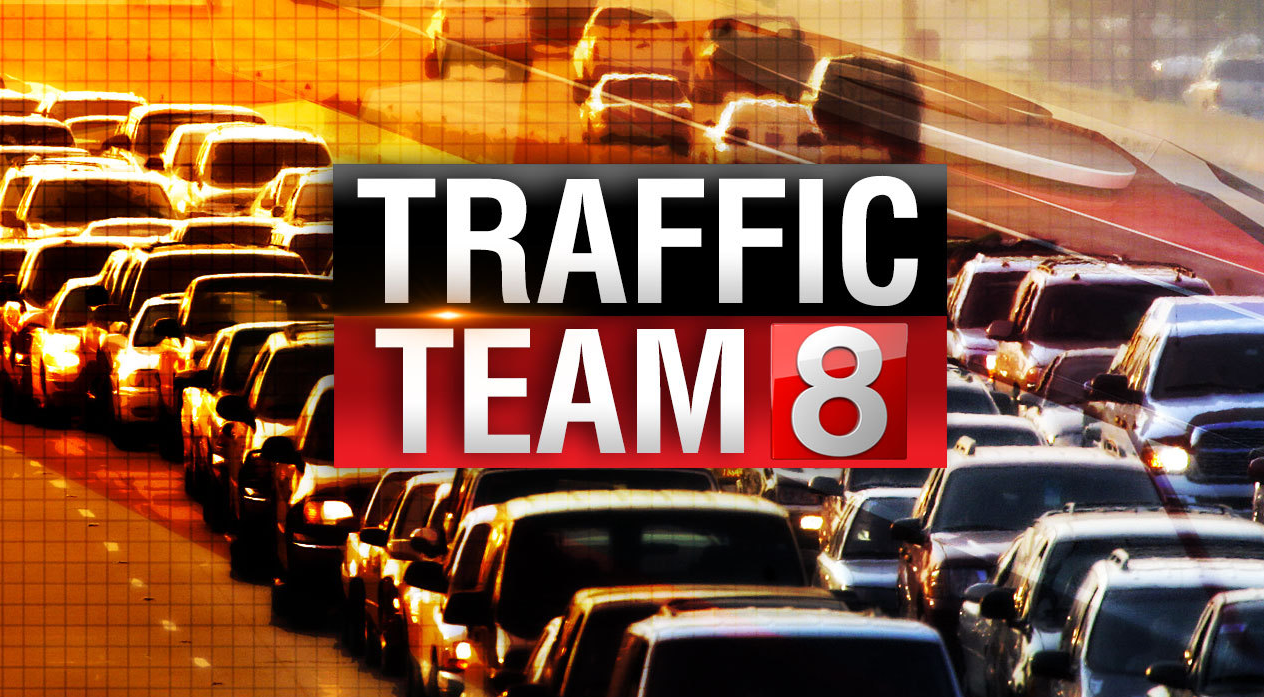 MADISON, Conn. (WTNH) – Interstate 95 southbound in Madison remains closed Sunday morning due to a wrong-way crash that has been deemed fatal in the area of exit 60.

The area was first reported closed just after 3 a.m. due to a two vehicle crash. Drivers are now being diverted off the highway near exit 60.

Connecticut State Police confirmed that this is a fatal crash due to a wrong-way driver. More information is expected to be released at a later time as the investigation unfolds.

It is unclear when the area will reopen. The News 8 live traffic map will continue to update as the situation unfolds.