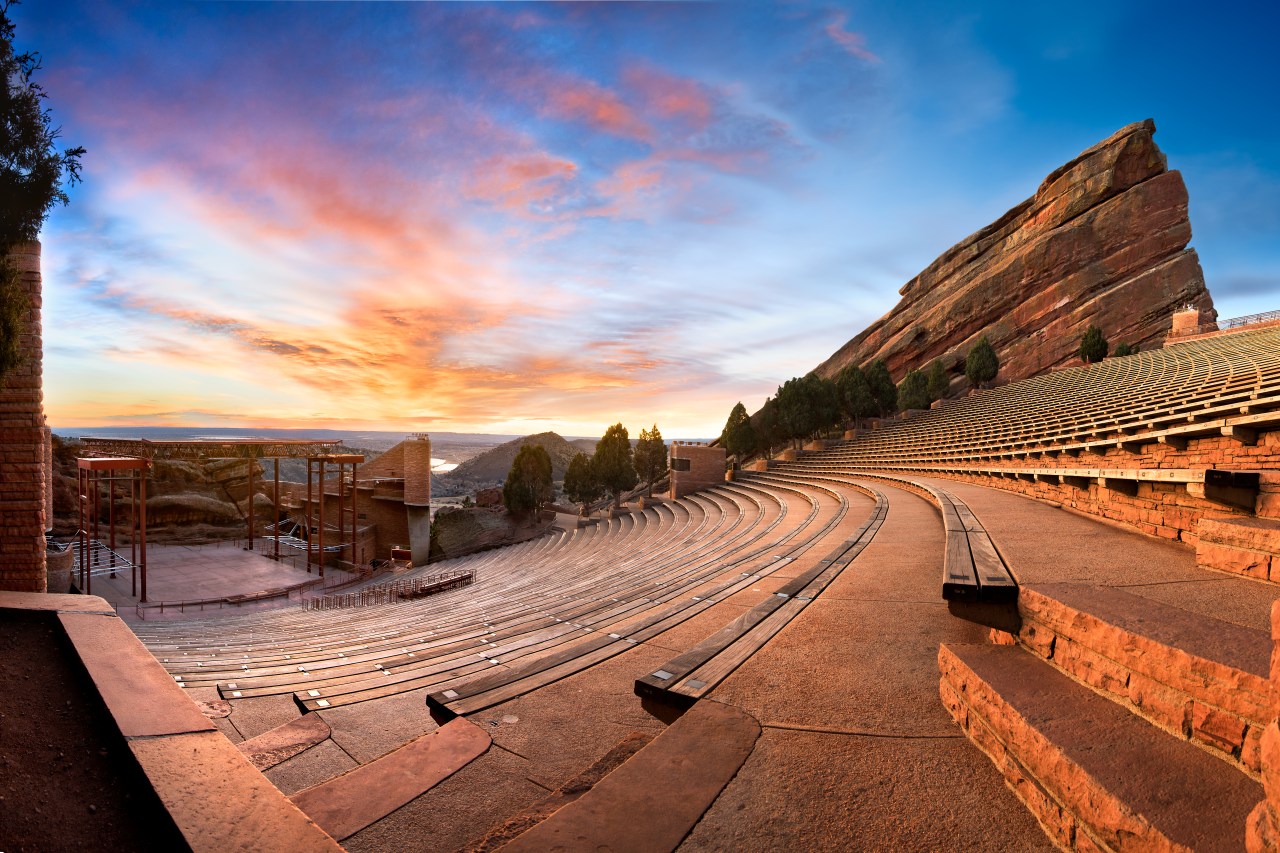 DENVER (KDVR) — Concertgoers will end up paying 130% of the listed ticket price for any of the shows offered at Denver Arts & Venues concert halls, according to city data.

Denver has a contract with AXS, a digital marketing firm that sells tickets. AXS charges fees for online ticket purchases, souvenir tickets and will-call ticket pickups. Some of the fee revenue is remitted to the City and County of Denver, some is used for venue upkeep and some is kept by AXS.

KDVR’s Data Desk analyzed one of the sales reports AXS must give the city, which contains information on each show’s revenue streams.


Is it worth waiting to buy a resale concert ticket in Colorado?

During the 2019 season, Red Rocks Park and Amphitheatre made a total of $76.4 million in ticket revenue spread across nearly 200 events. In the same season, the events brought in a total of $21.2 million in fee revenue. Shows bring in an average of $394,000.

In total, AXS remitted $11.3 million of the fees to Denver.

Brian Kitts, the spokesperson for Denver Arts & Venues, said the revenue breakdown at Red Rocks Park and Amphitheatre will apply to any of the venues the city operates.

“This information is not unique to Red Rocks and basically works the same way whether this is for one of our local sports teams, ‘Hamilton,’ or a show at clubs,” Kitts wrote.

The data provided by the city does not include price ranges for each show. KDVR Data Desk can only estimate based on the number of tickets sold compared to the overall ticket revenue.

Tickets varied in an average price from $10 up to $120, but most shows had a similar relationship between tickets and fees.

On average, concertgoers will pay half of the ticket price in additional fees. Most events have roughly the same ratio between ticket revenues and fee revenues, though some events had few or no fees.