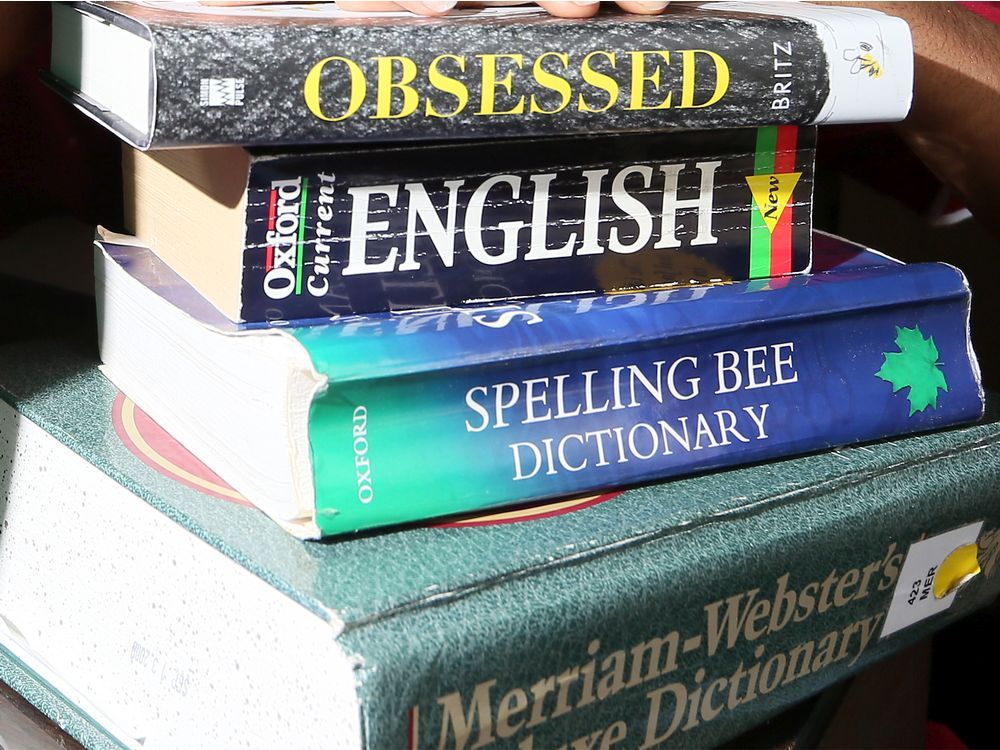 Super spellers from Edmonton and Fort McMurray swept the Prairies in the lead-up to a national spelling bee.

Following a series of virtual competitions across the country, the Spelling Bee of Canada announced the regional finalists set to compete in the organization’s 35th national championship.

From one of two Prairie region competitions, Edmontonians Anhad Singh, 8, Sarah Lahlal, 10, and Rebha Badhan, 14, are slated to compete in-person in Toronto on June 12. The region included Calgary, Winnipeg and Saskatchewan First Nations.

In a statement about winning a regional competition and progressing to the championship, Badhan, who’s competing in the intermediate category, described the accomplishment as a “dream-fulfilling moment” on a path that requires not only confidence but also perseverance.

“Spelling can sometimes be challenging and stressful when given a hard word,” Badhan said. “However, building a solid foundation in spelling is my most important ally.”

The Spelling Bee of Canada organizes participants into three categories: primary for six-year-old to eight-year-old contestants, junior for those in the nine-year-old to 11-year-old range, and intermediate for 12-year-olds to 14-year-olds.

In her own statement, Lahal, who’s competing in the junior category, said she’s a first-time contestant in the Spelling Bee of Canada and never thought she would make it this far.

“Making it to the championships is both exciting and nerve-wracking,” Lahal said, adding that it takes a lot of practice to compete against contestants from across the country.

In a news release, the Spelling Bee of Canada said this year’s championship competition will be the first in-person event since 2019 — before the COVID-19 pandemic. According to the not-for-profit organization, more than 70,000 children have participated in its annual spelling competitions across Canada since 1987.

The finalists are scheduled to compete in the annual championship on June 12 at the Toronto Reference Library, where they will be spelling for cash, trophies and prizes.