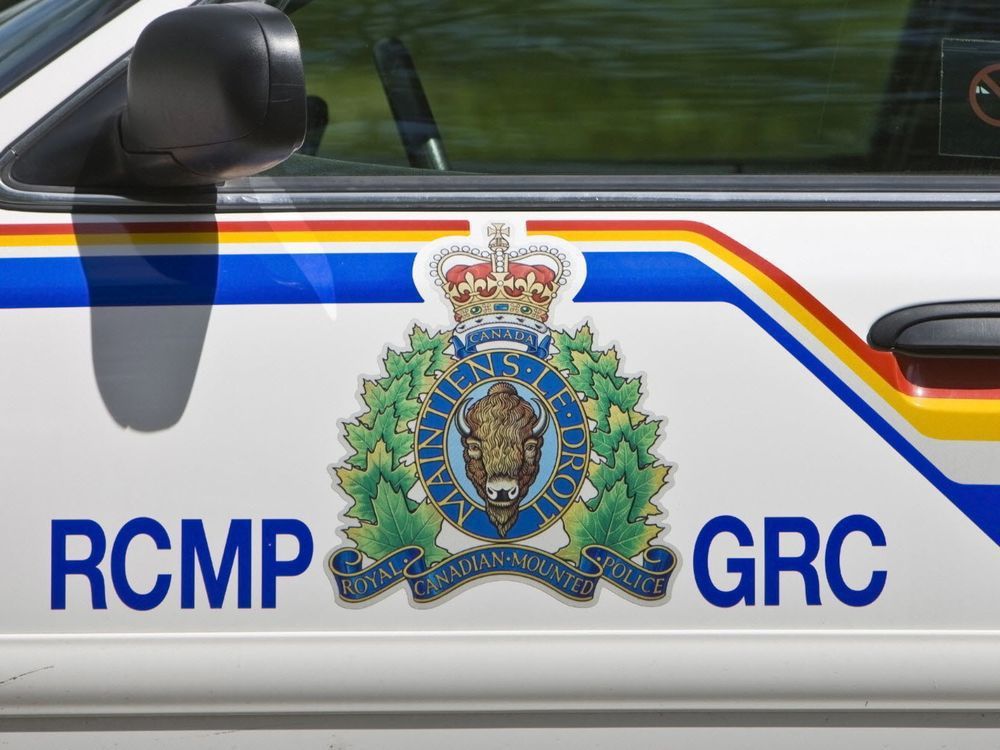 One person has been charged with multiple impaired driving offences after a motorcyclist was killed Friday night in a collision near Morely.

RCMP said the SUV was travelling west on Highway 1A near Morley Road around 7:30 p.m. when it crossed the centre line and collided with an oncoming motorcycle. The motorcyclist, Fort Saskatchewan resident Samantha Wylie, 53, was declared dead at the scene.

Morely resident Kendra Bigstony, 33, has been charged with six offences, four related to impaired driving as well as one for failing to remain at the scene of the crash and another for driving with a suspended or disqualified licence.

Bigstony was released on conditions and will appear in provincial court in Cochrane next Tuesday.

Mounties ask anybody with information regarding the collision to contact the Cochrane RCMP at 403-932-2211, or submit a tip anonymously through Crime Stoppers at 1-800-222-8477 or P3Tips.com.