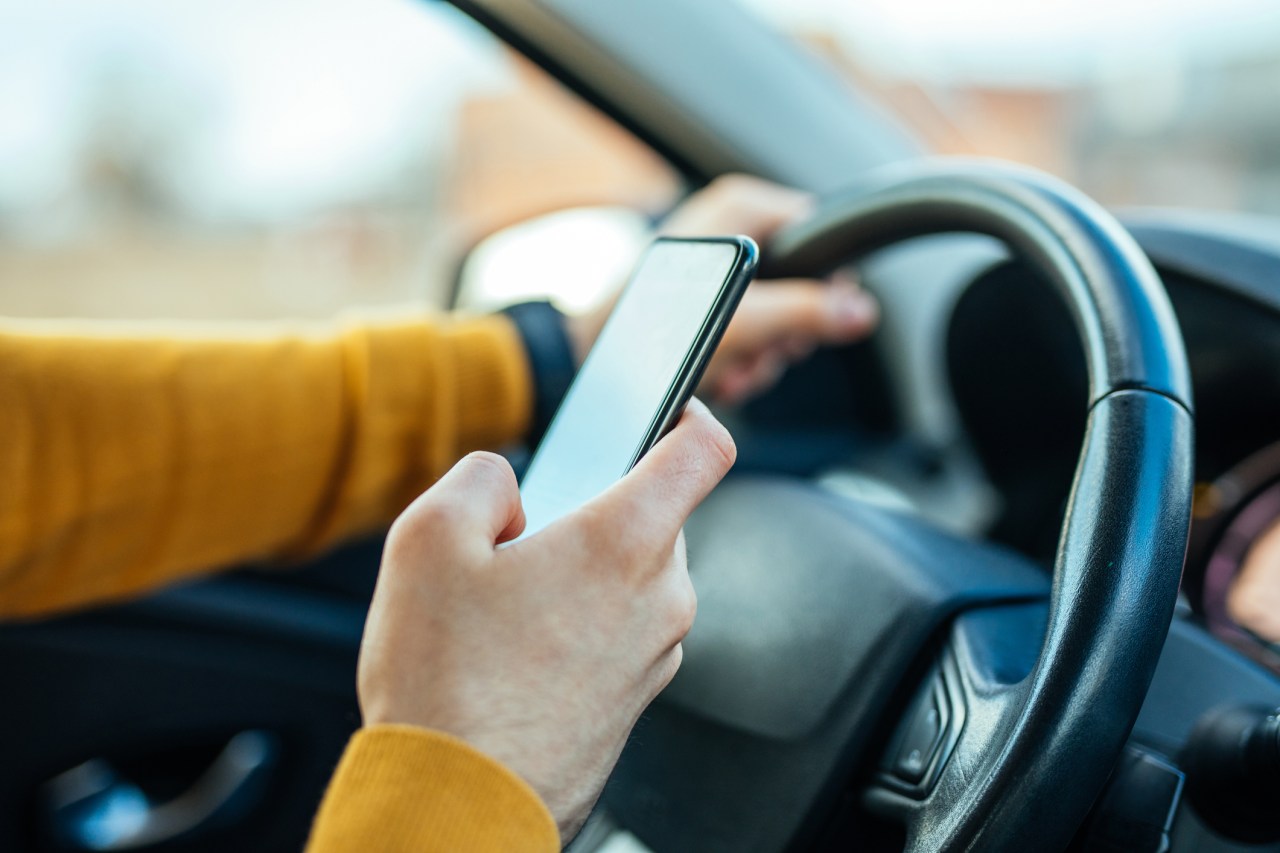 DENVER (KDVR) — It’s no surprise that distracted driving is a serious issue that causes hundreds of serious crashes every year, but the number due to phone usage continues to rise.

In 2020, 205 of the 302 serious crashes were caused by drivers who were using their phones prior to the incident, the Colorado Department of Transportation said. The remaining crashes are attributed to passenger distraction.

“Distracted driving is more than an awareness month or single campaign, it is an ongoing safety issue that needs to be addressed year-round on our roadways,” Darrel Lingk, Highway Safety Office director at CDOT said.

The Defeat Distracted Driving Pledge is an effort for CDOT to get students, schools, business partners and drivers to take a stand against distracted driving.

“This effort will keep the conversation going until all drivers understand that picking up the phone to send a text or make a call can be deadly behind the wheel,” Lingk said.

CDOT put signs around the Denver metro area to remind drivers to stay focused. The pledge says drivers vow to never drive distracted behind the wheel. The place with the most individual pledges at the end of the month will receive a permanent distracted driving sign to put on their property.

“Despite what they may think, people don’t really have the ability to multitask when they drive,” Sam Cole, CDOT communications manager said. “By not fully focusing on driving, you are at a disadvantage when it comes to avoiding unexpected hazards on our roadways, such as a vehicle stopping suddenly or a child darting out in front of you.”

More than 10,000 drivers were involved in distracted driving crashes in 2020, CDOT said. Fatalities increased by 74% from 2019 with 68 in the following year.