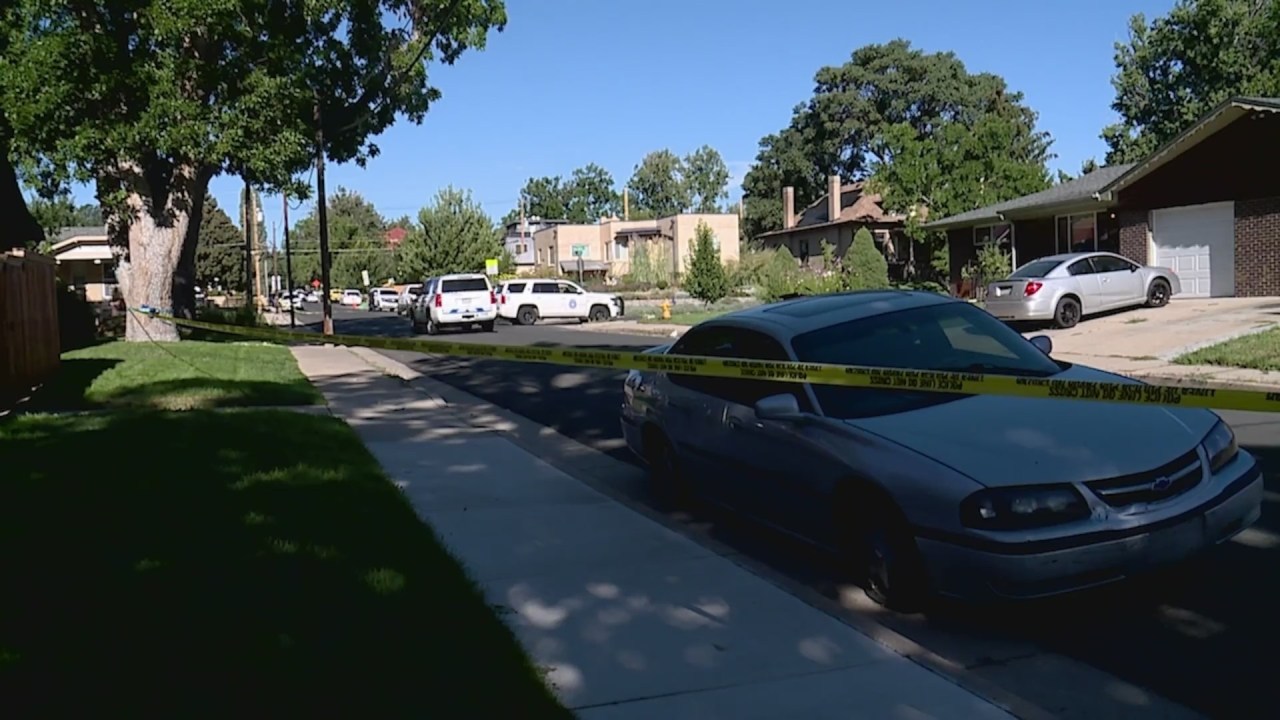 DENVER (KDVR) — One man is dead and four adults and two minors were injured in three separate shootings in Denver Saturday night into Sunday morning.

The first shooting happened in the 4200 block of N. Quivas Street around 10:40 p.m. Saturday. A woman managed to get herself to the emergency room after being shot. Police said her injury is not life-threatening.

One man is dead, and a woman and two girls were injured in a shooting that happened at a party in the 2700 block of 42nd Avenue before 1 a.m. Sunday.

Police said a fight broke out at what started as a house party and ended up with several shots fired. Police have not said if they have a suspect in custody.

Police are investigating all three shootings and so far, no arrests have been made.