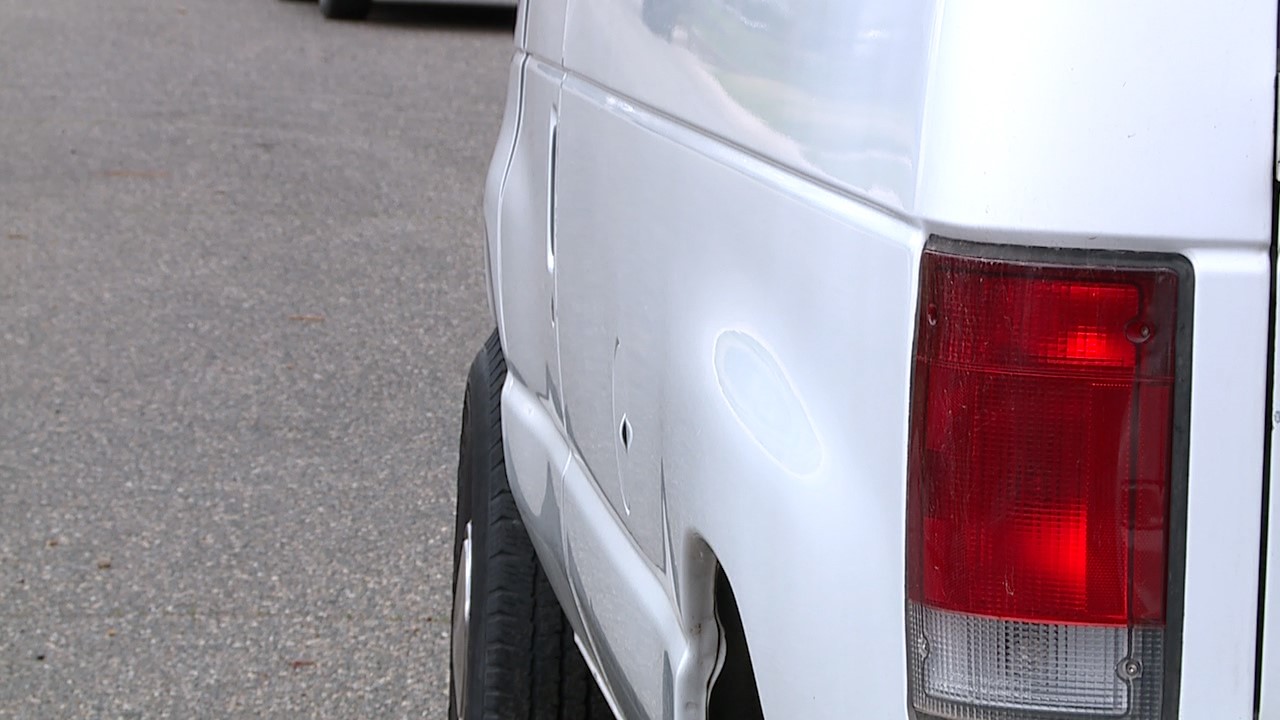 DENVER (KDVR) — A man in the University neighborhood of Denver said he did everything he could last Wednesday to try and figure out who stole his neighbor’s catalytic converter.

“I wasn’t exactly sure what was going on, the truck was parked next to the van,” Scot Smith, the neighbor who chased the thieves said.

Smith said once he realized the people were possibly stealing his neighbor Matt’s catalytic converter, Smith jumped in his car and started to follow the fleeing thieves.

“I didn’t think I would catch them myself. I wanted to get as much info as possible,” Smith said.

Smith said the suspects turned onto Yale to leave. He said he followed them for about two minutes when the suspects flashed a gun and started shooting.

“He was driving, then he stuck his hand out the window and fired up in the air three shots,” Smith said.

He said at that point he backed off and contacted 911. The owner of the vehicle with the converter stolen said this whole situation has made him lose a sense of security.

“Before I park this thing again I will put a cage and anti theft device on it,” Matt, who wanted to keep his last name anonymous, said.


Service dog beaten in own yard, must have eye removed

Matt said he’s had this van for 25 years for work. He has filed a claim with his insurance, but after doing research he expects the new converter to cost anywhere from $2,000 to $2,500.

“Thanks very much for looking out for your neighbors. But please be careful,” Matt said.

Denver Police said victims should never confront suspects in these types of incidents.

If anyone has any information that can assist with the case, they are encouraged to call Metro Denver Crime Stoppers at 720-913-STOP(7867).