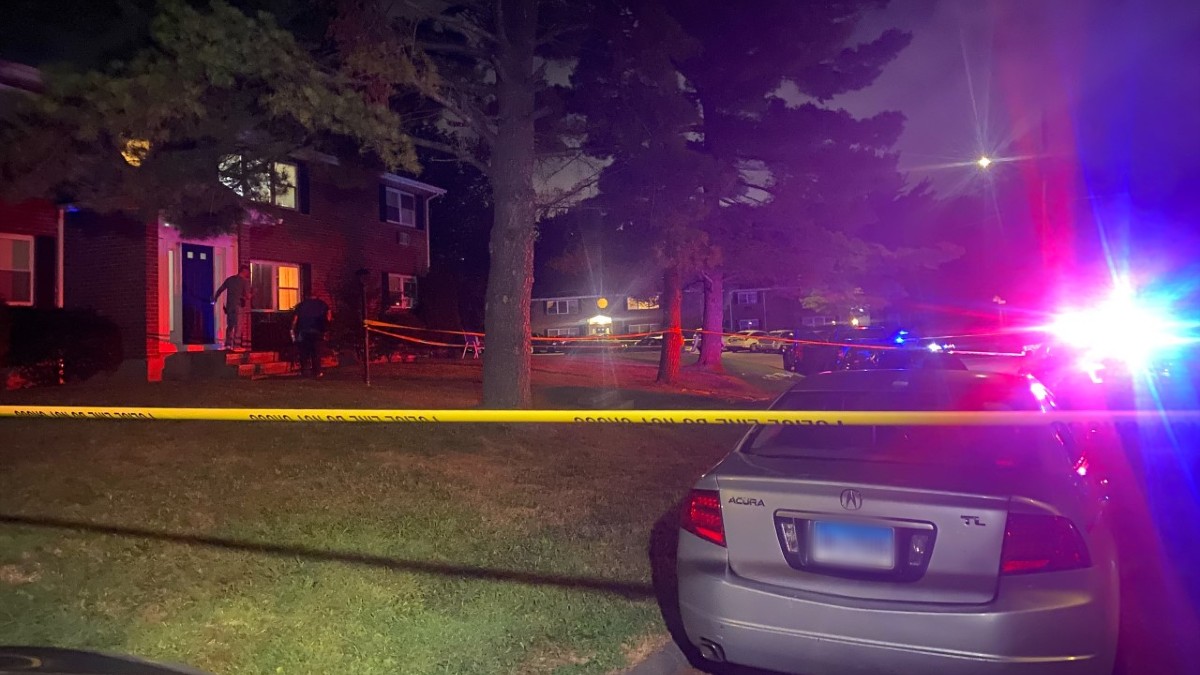 The deaths of a man and a woman who were found in a car outside of a home in Wethersfield on Saturday night are being investigated as a murder-suicide, according to police.

When police arrived, they said they found a vehicle parked on the road with two people inside.

Authorities said 21-year-old Caroline Anne Ashworth was found dead in the front driver seat of the car. She had multiple gunshot wounds to her torso and extremities, they added.

Investigators said 59-year-old Michael Mollow, of Branford, was found dead outside of the vehicle by the driver’s door. He had a gunshot wound to the chest and head, they added.

According to police, Mollow and Ashworth had been in a previous domestic relationship. At this time, authorities determined the deaths to be a murder-suicide. A motive for the shooting is unclear.

There is no threat to the community.

The incident remains under investigation. Anyone with information is asked to call the Wethersfield Police Department Detective Division at (860) 721-2865.