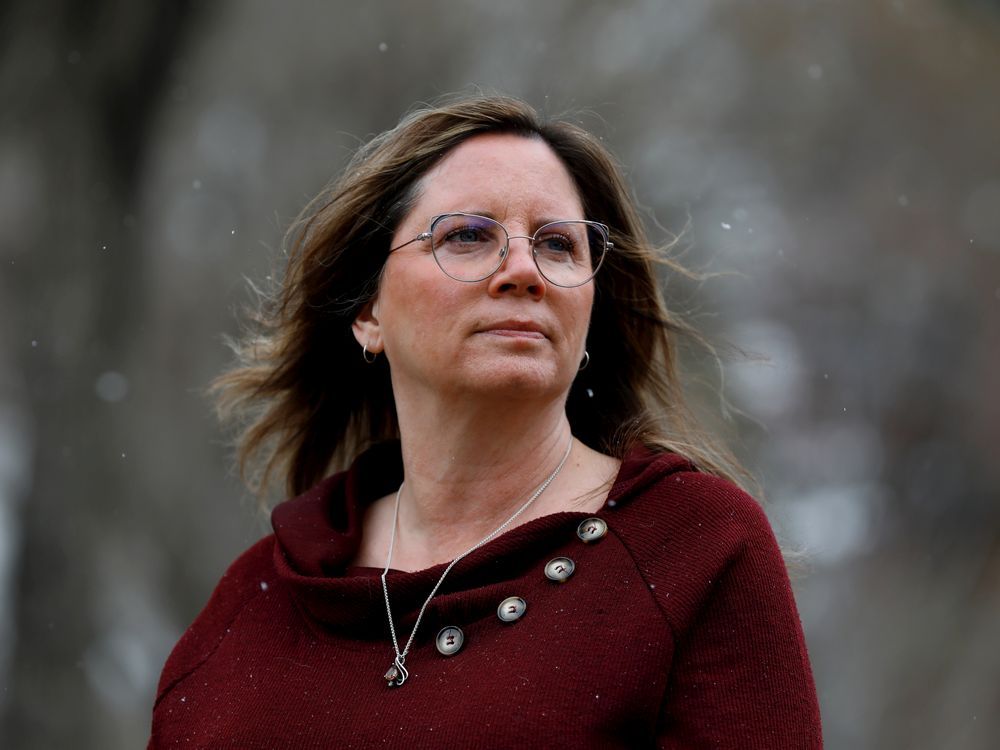 The best of intentions can have harsh unintended consequences. So it is with some of the fallout from the defund the police movement.

The call to defund the police started out as an anguished and passionate plea for police reform in the United States after George Floyd was murdered by Minneapolis police in May 2020. It played out in Canada with cuts to police budgets ($11 million in Edmonton annually) and the rejection of some police services, including Edmonton Public Schools putting on hold their longtime school resource officer (SRO) program.

After the Floyd homicide, Black Lives Matter Edmonton called for an end to the SRO program. “The SRO program criminalizes and disproportionately targets Black, Indigenous and otherwise marginalized students,” it said.

But after an external review found broad support from students, parents and staff, the board at Edmonton Catholic Schools has just now decided to keep its SRO program. Edmonton Public Schools is conducting its own external review, with the report expected this fall.

You’ll find few teachers or principals who want to talk in public about such a hot-button issue. But one Edmonton public educator, Barb Deck, who worked for a decade as an educational assistant, is now speaking out.

Deck worked to help special needs students fit in and learn in regular classrooms. She worked one year in a behaviour and learning assistance (BLA) class in elementary school and also at Ross Sheppard High School and Victoria School of the Arts.

The majority of Edmonton students can attend class and do well, Deck told me. “But that’s not always the case. Not all of our children have the maturity and the social skills to be able to do that all on their own.”

Some kids don’t have enough food at home or are living in a dangerous home. Some come from traumatic situations, including from wartorn nations. Some have experienced lawlessness and violent refugee camps.

In the BLA class, Deck worked with students who had been violent in regular classrooms. In that setting, she faced death threats to her and her family and had things thrown at her.

In her experience, the SROs were always able to diffuse tense or even violent situations, Deck said. “I didn’t have that training … SROs were able to get them into their office. Talk to them. Let them go through all those emotions. And get them so they could rejoin the classroom at some point in the day.”

The SROs also helped in many other ways, Deck said.

They would coach students in sports. They worked to build trust with kids from families with strained relations with the police.

Some kids had court dates coming up due to them being abused or being taken away from their family unit. The SROs would walk them through the legal system and tell them what to expect. At times they would go to court with them so the students would have the strength to show up.

SROs also checked in with the kids day to day to see if they were OK. “Students would be lined up daily trying to meet with our SROs. They would be putting sticky notes on the door, ‘Please find me.’ Kids were needing things.”

But with the SRO program on hold, all that service disappeared, Deck said. “That is done. All of those kids are floundering.”

Without an SRO, and with other funding cuts, Deck’s job went from being one-on-one helping kids to spending three hours of her day on security. “It’s a situation where I have no ability and no background and no legal right to actually step in and deal with the situation.”

The final straw was when Deck was hit in the arm by a student. She felt nothing was going to change. She retired in March.

Of course, Deck’s voice isn’t the only one that needs to be heard on this matter.

But she does need to be heard.

And I strongly suspect many students and teachers will applaud her for speaking out on such a fraught topic.

Her defence of SROs is compelling, so much so I can see why the program has such support at Edmonton Catholic Schools.