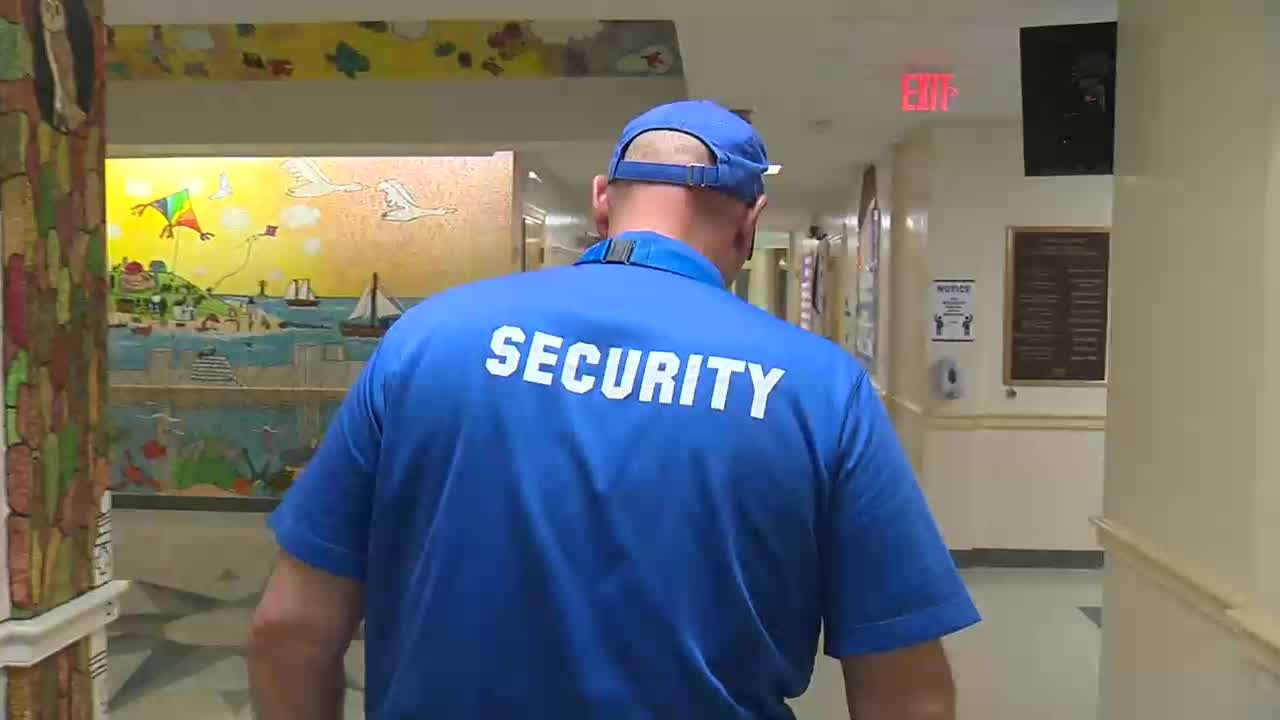 OLD LYME, Conn. (WTNH) – Students are heading back to class Thursday morning in Connecticut, and students can expect a major change. Several schools will now have armed security guards on their campuses.

After a long discussion at a recent school board meeting in Old Lyme, board members voted in favor of placing armed security officers at their schools. The plan is to place one officer on each campus, officials said.

According to state law, that person must be a retired law enforcement officer, be in good standing, and must have at least 10 years of experience.

The idea behind having armed security on campus is to shorten the response time in an active shooter situation. This follows the mass shooting over the summer in Uvalde, Texas.

“The big thing we’re looking forward to this year is getting back to normal, it’s been so many years of unusual whether it be masks or other protocols,” said Old Lyme Superintendent Ian Neviaser. “We’re really looking to get back to a normal school year this year. We’re excited about that.”

Other locations where armed security guards will be placed are Lyme and Ansonia.