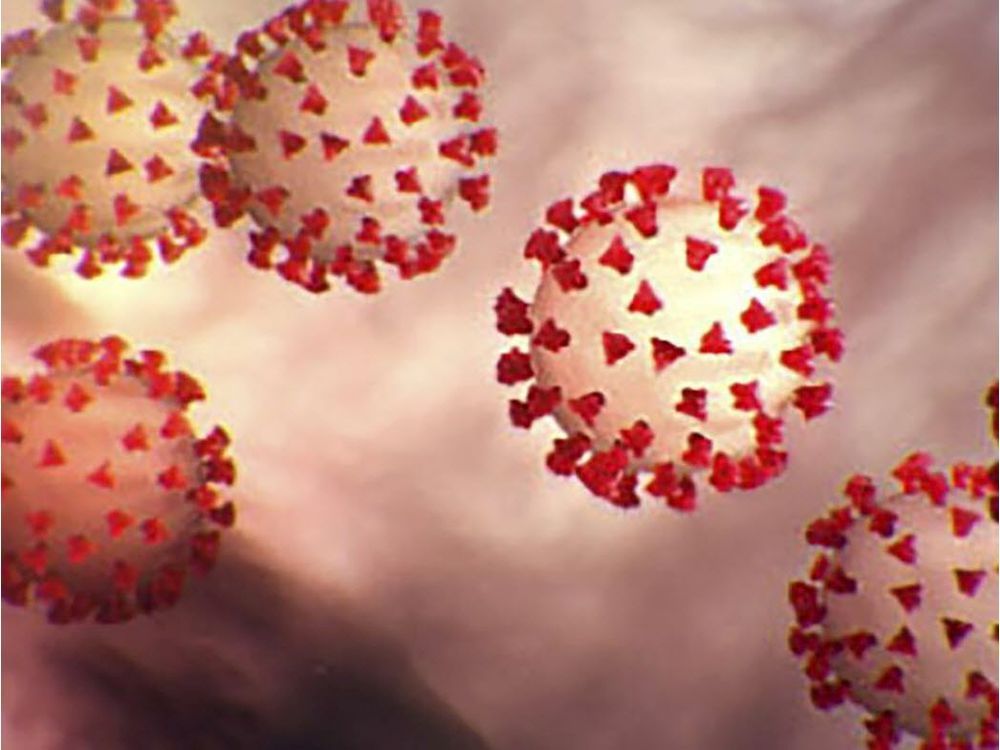 It began on Feb. 15 with the removal of some restrictions on private and public gatherings and then on March 11 face mask rules in most indoor public settings were lifted.

These decisions came as the pandemic entered a third year and as the number of people in hospital with the disease continued to fall.

Here’s five things to watch for this week in B.C. on the COVID-19 front.

It will have been just over two weeks since the mask mandate was lifted, which coincided with the start of spring break for kids. So, as of Monday it will be up to each student to decide whether they will continue to wear a mask.

B.C.’s Safe Schools Coalition has written a letter to the Ministry of Education asking for a return to masking in schools.

The Omicron subvariant BA. 2 is continuing to gain ground in the U.S., China and parts of Europe and Australia.

This subvariant is more infectious than Omicron, so while restrictions are being lifted across the world there remains cause for concern.

China — with its zero-COVID policy — is now dealing with its worst outbreak since the virus emerged in Wuhan in Dec. 2019.

About 4.25 million people currently have the disease in the U.K. while a third of European nations (including Germany and France) are also seeing a surge in cases.

Even Western Australia (labelled the hermit kingdom because its borders were closed for two years to anyone — including people from other Australian states) is now reporting over 7,000 new cases a day after borders reopened.

3 — No more rapid tests needed to get into Canada

Vaccinated travellers will no longer need to show a COVID-19 test to enter Canada as of Friday April 1.

Incoming tourists and returning Canadians still need to be vaccinated.

Unvaccinated people with exemptions will still need to provide a negative rapid test result or proof of a recent infection to enter Canada.

British Columbia’s high vaccination rate was a reason Dr. Henry began lifting restrictions — with 57 per cent of adults having received a booster shot.

A study of 500,000 adults in Israel showed a second booster of the Pfizer vaccine reduced mortality rates compared to people who got one dose.

While new data from the UK’s Health Security Agency shows a second booster dose of COVID-19 vaccine provided strong protection against hospitalization for people aged over 65. The U.K. is administering fourth doses among vulnerable groups.

Expect more data this week on the usefulness of vaccine booster shots.

It may seem counterintuitive, but shares in Moderna and Pfizer have been falling.

Following a rapid ascent that began in 2002, Moderna shares have lost almost a third of their value since the beginning of the year amid waning pandemic concerns.

Moderna has signed deals for $21 billion in 2022 vaccine sales and says it will apply for clearance for its COVID-19 vaccine in kids under 6.

Among other vaccine makers, BioNTech SE and Novavax Inc. stock have each fallen by at least 51 per cent this year.

Shares could fall again this week if the U.S. government reduces the amount of vaccinations that are distributed for free.

with files from Bloomberg