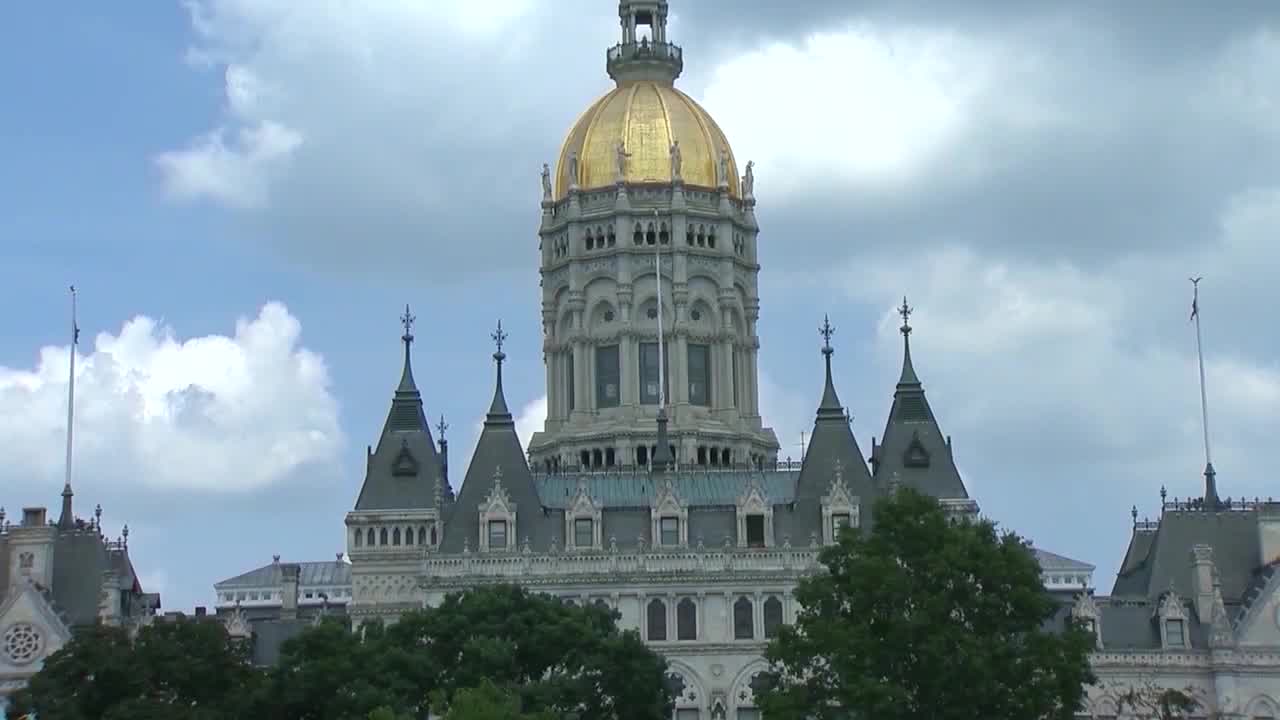 by: The Associated Press

HARTFORD, Conn. (AP) — The state House of Representatives voted Tuesday to give themselves and members of the Senate a pay raise for the first time in 20 years. The bill included an amendment that would raise pay from a base of $28,000 a year to just over $44,000 for most Connecticut lawmakers beginning in January 2023.

The bill was approved on a vote of 95-53. It now heads to the Senate for final approval before the end of the session on Wednesday.

Supporters say the low pay for what is supposed to be a part-time job has made it difficult to find people willing to run for office.