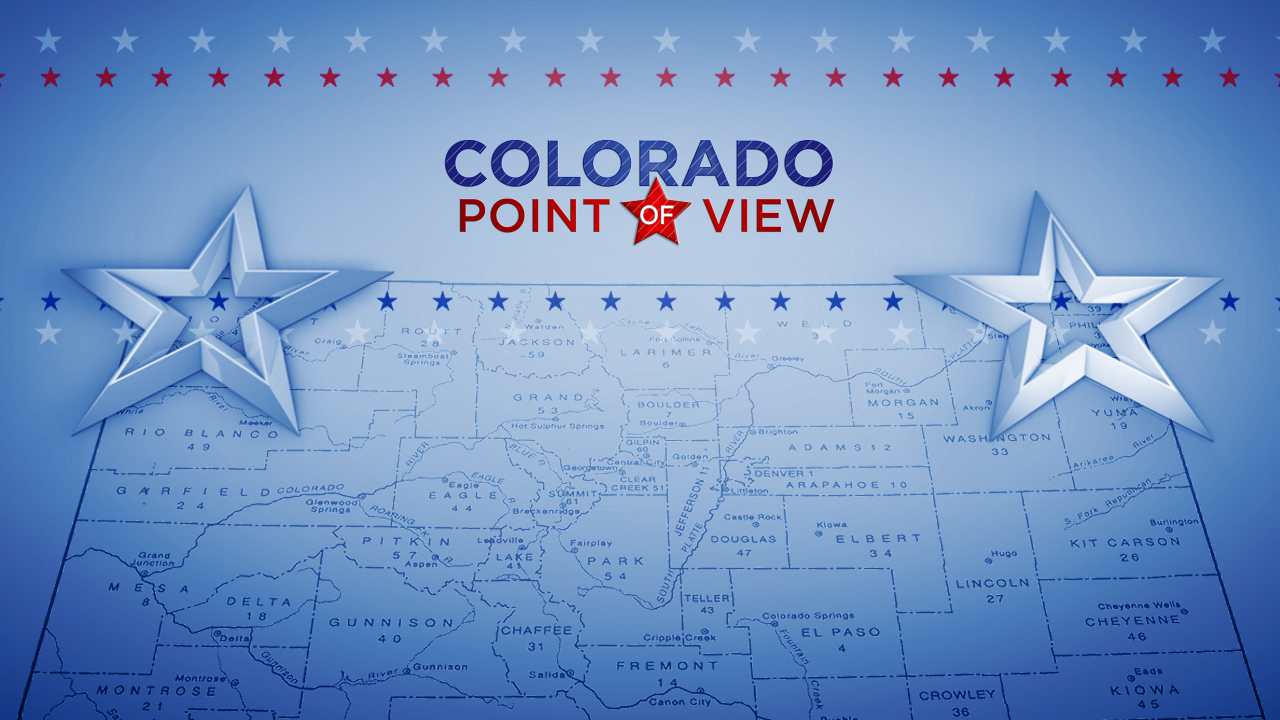 “Do you know what emboldened China and Russia? Having the United States of America bogged down in Afghanistan for 20 years,” Crow said. “Having us spend trillions of dollars, having us fighting and dying in a place that we were never going to win militarily.”


What spurred so much student debt? Skyrocketing tuition

You can watch the full “Colorado Point of View” episode that aired on Colorado’s Own Channel 2 at 7:30 a.m. Sunday in the player above.