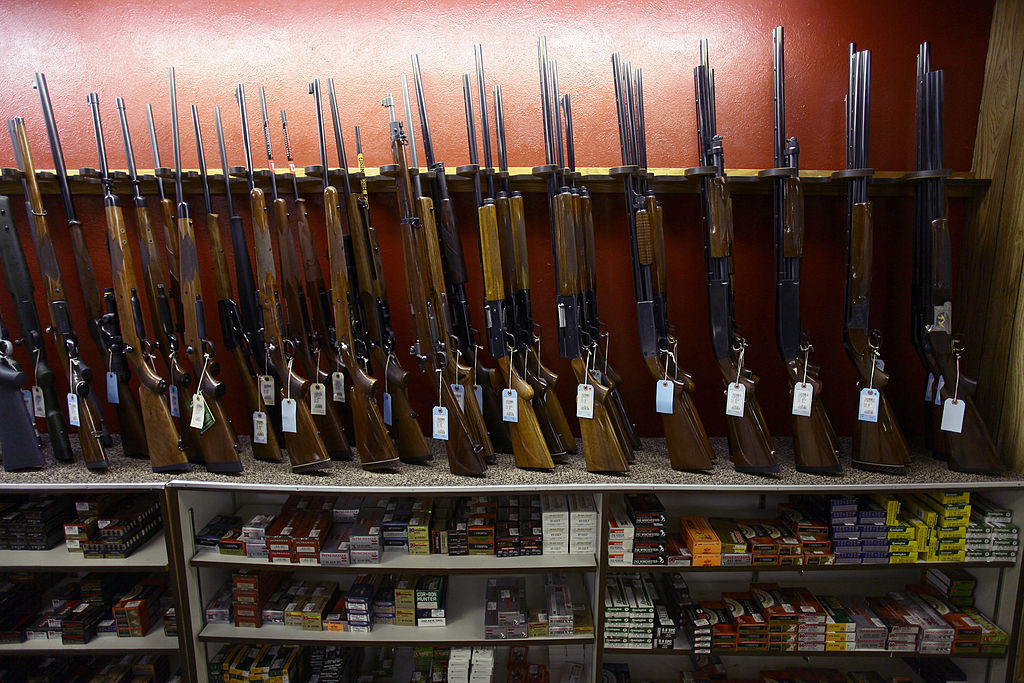 AURORA, Colo. (KDVR) — Leaders and community members alike are remembering the 12 theatergoers who tragically lost their lives after a gunman opened fire in a sold-out Aurora movie theater back in 2012. The shooting sparked legislative change throughout Colorado.

This week, state governor turned U.S. Senator John Hickenlooper and Representative Tom Sullivan talked about the progress the state has made on gun violence since that tragic day.

“Tomorrow would be the day my son Alex would be turning 37,” Sullivan said during a virtual town hall the Tuesday before the 10-year remembrance of the shooting.

July 20 has always been a special day for Sullivan. It was a day his family celebrated his mom and son Alex’s birthdays up until 2012 when Alex and 11 others died at the Century Theater in Aurora. Seventy others were injured.

The then-governor and now-U.S. senator said the aftermath of the shooting will stick with him forever.

“You know seeing videotape of the shooting site, popcorn still everywhere. There’s blood on the floor and on the seats. I’ll never forget those images,” Hickenlooper said.

Though he knew the shooting still would not compel some lawmakers to act on preventative measures, Hickenlooper was able to sign bills enforcing universal background checks for sales and private transfers as well as a ban on high-capacity magazines holding more than 15 rounds.

“The feeling was convulsive for the entire state, that we could not let this continue to happen,” Hickenlooper said. “So background check ideas were right front and center but also, why do we need magazines that are going to hold 30 or 60 or 90 bullets? There’s no possible reason to do that.”

Although Hickenlooper marks the bill signings as accomplishments, he said other possible solutions were left on the table. One was a red flag law that Colorado was eventually able to get passed in 2019 and a ban on semi-automatic weapons. The statewide ban is something Sullivan said he is committed to seeing happen soon if he wins his race for state senate.

“We had legislation that didn’t get introduced to raise the minimum age to purchase assault-style weapons from 18 to 21. The plan is for us to bring that forward so I would suggest anybody who is hearing this to call your governor right now and let him know when Senator Sullivan brings this forward next year, he should get behind it,” Sullivan said.

You can watch the full discussion on “Colorado Point of View” this Sunday at 7:30 a.m. on Colorado’s Own Channel 2.

Twelve lives were ended by a gunman on what should have been an ordinary night at the movies 10 years ago. Colorado mourns with their families and sends strength to the dozens of survivors. The horror we shared will always be with us.

“Mass shootings are an American problem. America must come together to solve it – that starts with commonsense laws that keep guns out of the hands of dangerous people.