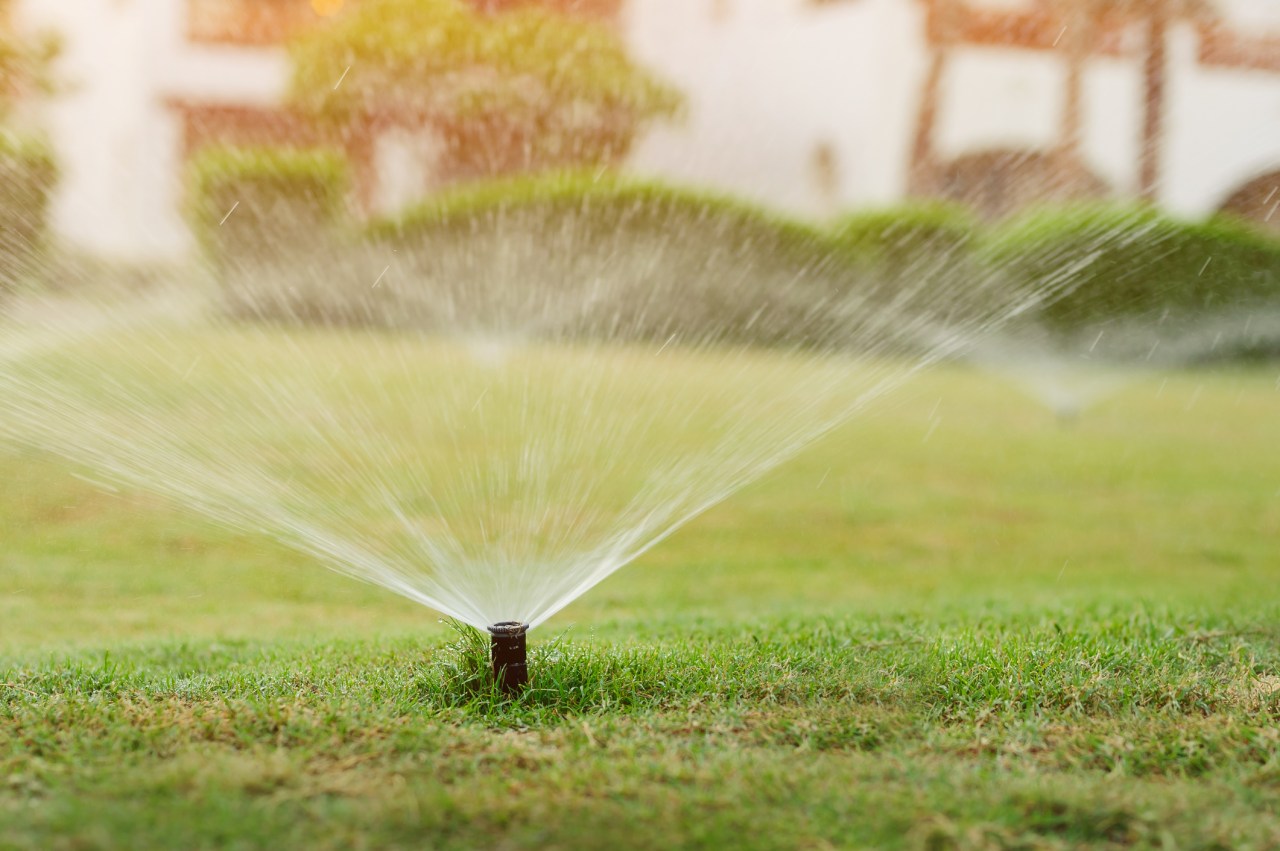 AURORA, Colo. (KDVR) — Colorado’s third-largest city is changing its approach to new developments in hopes it will help conserve the city’s water footprint in the years ahead.

Monday night, Aurora City Council unanimously approved a water conservation ordinance that restricts certain grass being used for new developments and golf courses. While the ordinance does impact any redevelopment, current homeowners are considered grandfathered in and won’t be required to make changes.

Aurora uses 50% of its water for irrigation — things like watering lawns. The issue with that practice is that irrigated water can’t be recycled, so minimizing that type of use is important. Aurora Water Public Relations Manager Greg Baker said the ordinance aims to cut down the amount of irrigated water use in half for new developments.

Unlike other Colorado communities, Aurora doesn’t have a strong agriculture sector, which can consume massive amounts of water in general for operations. According to Baker, agricultural farms don’t scratch the top 10 list for heaviest water users in the city.

“You want to be proactive, a lot of people say why don’t you wait and see, and we don’t have that luxury,” Baker said.

The anticipated growth of Aurora, Baker said, is another major factor in urgently acting to conserve water in the state’s third-largest city.

The change prohibits turf, defined as “any cool season turf species, variety or blend, including but not limited to Kentucky bluegrass and Fescue,” in common areas, medians, curbside landscape, and in most residential front yards.

New or redeveloped builds will be capped at 45% coverage or 500 square feet, whichever is less, for turf in backyards. Residents will no longer be allowed to replace water-wise landscaping with turf.

Any new golf courses built in Aurora will not be allowed to use cool-weather turf, and from using water features like decorative fountains, waterfalls, basins, ponds and more.

There are limited exemptions, including developments that have complete site plan applications submitted to the city before Sept. 30.

Aurora’s effort is part of a broader conversation that Western cities are asking: How to use water as efficiently as possible with drought and climate change impacting crucial water supplies like the Colorado River.

The city has diverse resources when it comes to water, drawing 25% of its water from the Colorado River, 25% from the Arkansas River and 50% from the South Platte River.

The ordinance takes effect Sept. 30. It includes a provision that requires Aurora Water to study the impact of the changes over three years, not only for water conservation efforts but for property value and the amount of housing.

While current homeowners are not impacted by the new ordinance, Aurora has had a water-wise landscaping program in place for more than a decade, which offers rebates for residents willing to convert their turf to water-wise landscapes, or low-water grasses.

Aurora Water uses roughly 55,000 acre-feet of water per year, averaged out over a five-year span, according to Baker. That’s for a city with a growing population of 398,000. That’s roughly proportional compared to Denver Water’s use of roughly 230,000 acre-feet per year on average, covering roughly 1.5 million people in Denver, Lakewood and other metro communities.