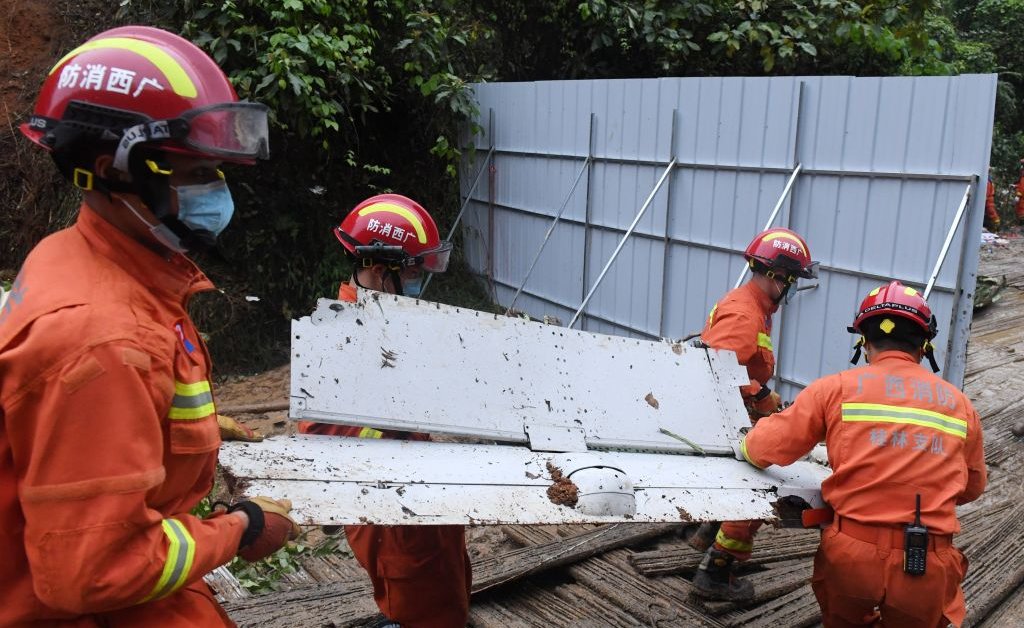 Bloomberg — China Eastern Airlines Corp. has resumed flights using the same type of plane that recently crashed in southern China, a sign the airline is working toward putting the entire fleet back in the air.

A 737-800 jet flew from Kunming to Chengdu on Sunday, according to flightradar24.com. Other planes of the same model made by Boeing Co. have been used in what appeared to be test flights, including near the financial center of Shanghai.

China Eastern is gradually restarting operations for its 737-800 fleet after carrying out checks over the past two weeks, China News Service reported, citing company representatives it did not identify.

U.S. Plane Crash Investigators to Go to China for 737 Probe

China Eastern grounded more than 200 of the Boeing 737-800 planes after the crash on March 21 in Wuzhou, in the Guangxi region, that killed 132 people. Flight 5735 from Kunming to Guangzhou was cruising at about 29,000 feet when it suddenly dove at high speeds, slamming into a forested hillside about 100 miles from its destination.

Investigators retrieved two flight-data recorders — the black boxes — and sent them to the U.S. in the hope they can glean information from them to understand what happened to the jet, which disintegrated into tens of thousands of pieces on impact.

(Updates with comment from airline reported by local media)

–With assistance from Jessica Sui.