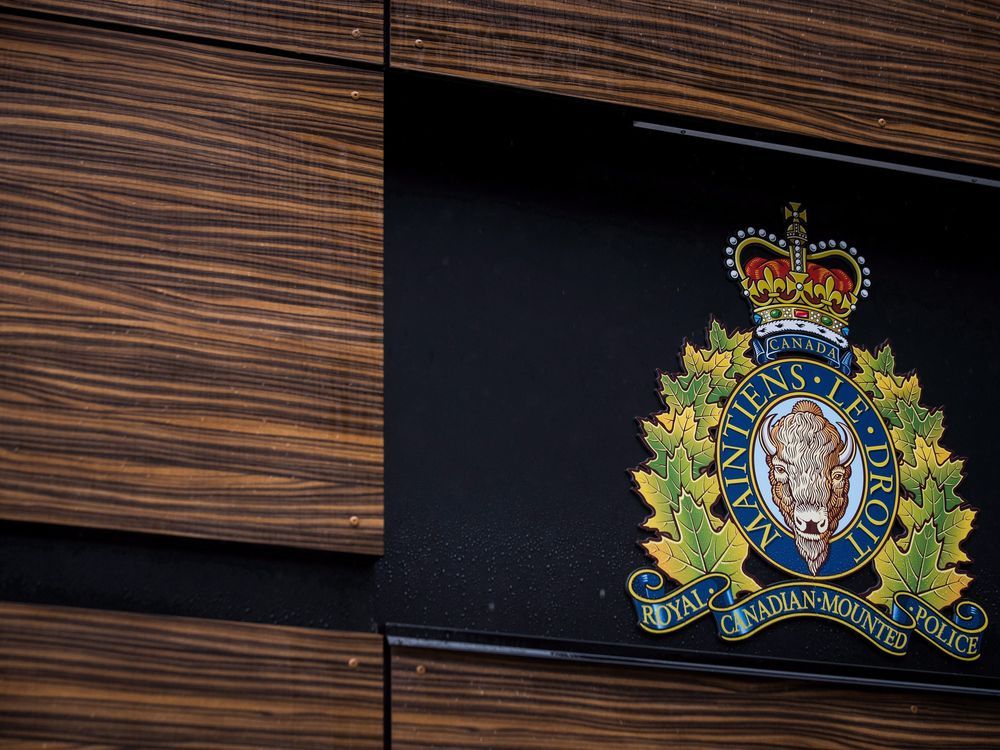 CARSTAIRS, Alta. — RCMP in Alberta say a young child suffered life-threatening injuries after being ejected from a vehicle during a possible road rage incident.

Police say they received reports of road rage on Saturday afternoon that described a white truck passing vehicles, which they say overtook a family’s sport utility vehicle on Highway 2 near Carstairs, Alta., about 65 kilometres north of Calgary.

Police allege the truck braked aggressively in front of the SUV and when the SUV tried to avoid a collision, it rolled through the median ditch before coming to rest along a fence.

One child under five was ejected from the vehicle and was flown by helicopter to hospital with what police described as life-threatening injuries.

Four others in the SUV — two children and two adults — were also in serious condition and were taken to hospital by ground ambulance.

Police say the suspect vehicle did not remain at the scene, and they’re asking anyone who may have witnessed the collision or may have dashboard camera video recordings to contact them.