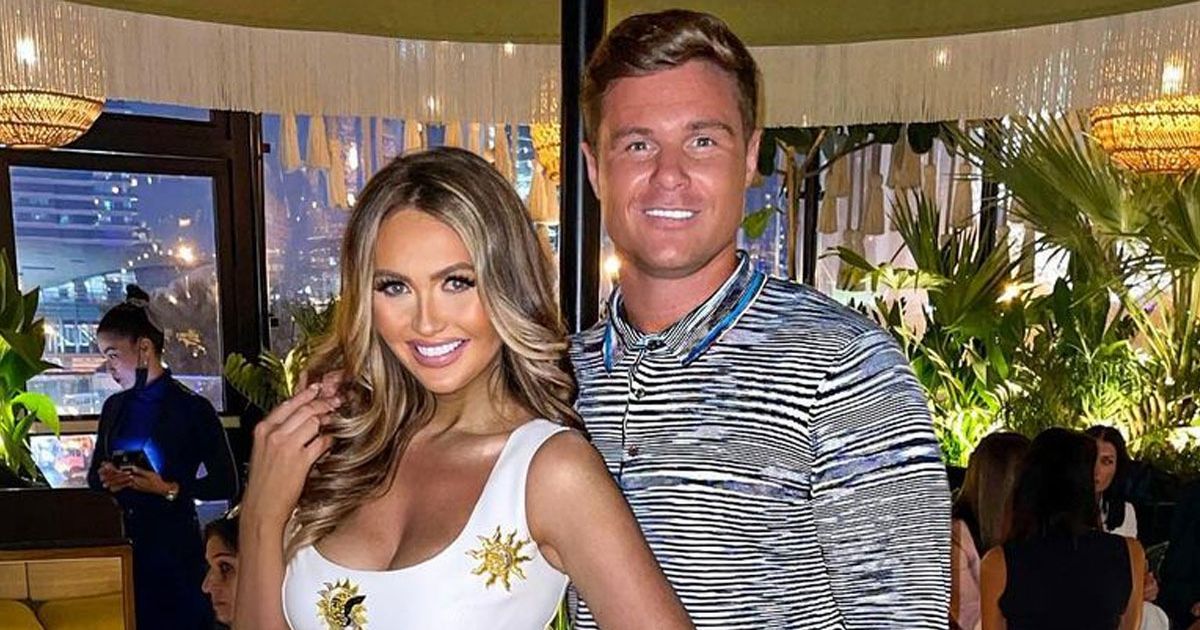 Charlotte Dawson ‘s fiancé Matt Sarsfield has taken to social media to assure fans that they are ‘fine’ as he shared an update on their ‘bad family news’.

The 29-year-old reality star, who has 14-month-old son Noah with Matt, announced she was taking a break from social media following some ‘bad news’, and many were concerned that the pair had split.

In her post, Charlotte wrote: “Receiving so many messages why I’ve been quiet & is Noah ok.. Noah is absolutely fine, he’s amazing.

“It’s me that’s not ok.. We have had some awful news & just trying to come to terms with it,” she added, alongside a broken heart emoji, a red heart emoji and a praying hands emoji.

Her post comes just days after she rushed baby Noah to hospital following a terrifying accident at their home, leaving the tot projectile vomiting and dizzy.

Matt took to his Instagram Stories on Thursday, and insisted they were still together and doing well as a family, but needed time to deal with the “bad news”.

“Just received some bad news as a family this week,” Matt added, as he revealed Charlotte will “be back in her own time”.

The former reality TV star reshared her fiancé’s post on her own Instagram Stories, in an attempt to alleviate any worries over her absence.

The couple have been engaged since September 2020, and welcomed their first child, son Noah, in January last year.

Charlotte recently revealed Noah had been rushed to hospital following a fall at their home, leaving his parents terrified.

She and her rugby player beau took the tot to A&E, after he banged his head on a chair leg and began vomiting.

“He banged his cheek and head on the leg of a table today and kept projectile vomiting until he passed out and was dizzy,” Charlotte explained.

“Terrified us. Finally getting into bed. Glad we went to the hospital and got checked. Our cherub you are just so precious,” she shared.