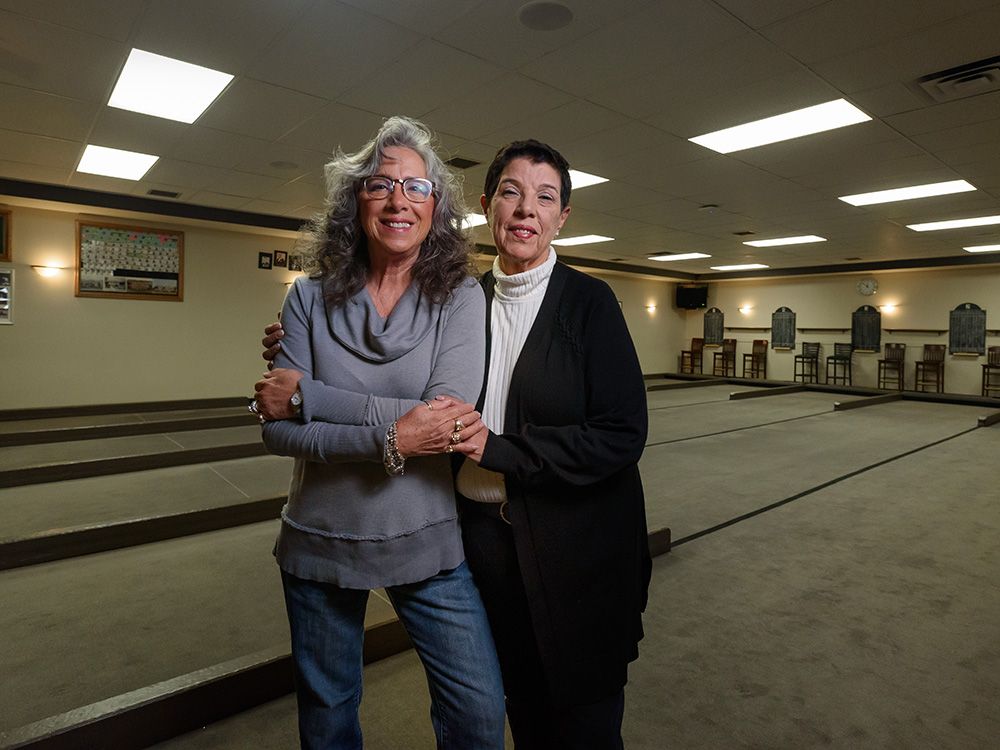 The Calgary Italian Cultural Centre is celebrating 70 years as a gathering place and cultural hub in the city.

The club was incorporated in 1952 as the Italo-Canadian Society of Calgary, later becoming known as the Calgary Italian Cultural Centre. In 1959, the club purchased a building in Bridgeland, where many Italians had settled after arriving in the city.

After the building was destroyed by a fire in 1976, a three-storey structure was built with the help of government grants, funds raised by members and member debentures. The building — which stands today — houses the Calgary Italian School, indoor bocce lanes, a kitchen for La Cantina Restaurant and event spaces for weddings and other occasions.

“Bridgeland was the area where Italians predominately settled when they came here and we are still in the heart of that area. That continuity over 70 years has been invaluable to our community,” said Linda Blasetti, a former president of the centre and now club historian.

“This is a place they know that they can come to and find someone to talk to, to visit with, to get services from the consulate and the like.”

The hall has been renovated a number of times, Blasetti said.

“It’s a very busy place in the evenings. Every evening, the bocce leagues are there and the place is packed,” she said. “It’s really been the heart of the Italian community since many of our immigrants were first settling here.”

“The Italian government rented the club. It became their exclusive home for their athletes, where they cooked for them, it was a place where they came to feel at home and gather with each other and the community,” said Blasetti. “That was a very vibrant and exciting time for us as a membership.”

“That stopped for a while but now it’s gaining momentum again,” said Blasetti, adding that the city’s Italian community is blessed to still be thriving after a difficult time of financial hardship and isolation due to the pandemic.

The centre is a member-owned club but is open to all. An anniversary event at the centre on Saturday is open to the public with music, food and bocce from 11 a.m. to 5 p.m.