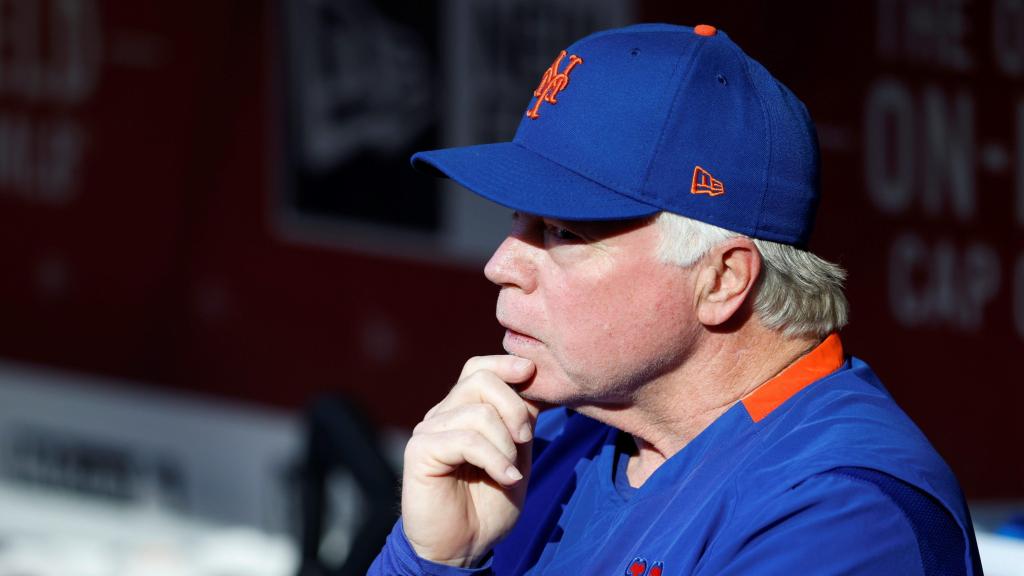 The Mets were without their head honcho on Monday against the Braves.

Manager Buck Showalter was suspended for one game and received an undisclosed fine from Major League Baseball as a result of reliever Yoan Lopez throwing at Kyle Schwarber in the ninth inning of the Mets’ 10-6 win over the Phillies on Sunday.

Showalter served his suspension on Monday for the club’s series opener against Atlanta.

Lopez received a three-game suspension and an undisclosed fine after MLB deemed his pitches inside to Schwarber in the ninth inning on Sunday were intentional. Lopez received a warning from umpires after he threw a couple of pitches inside to Schwarber, who grounded out. Then Lopez hit the next batter, Alec Bohm, on the back. But MLB apparently decided the changeup that hit Bohm was unintentional.

Unless appealed, the suspension of Lopez, who was optioned to Triple-A Syracuse following Sunday night’s game, is scheduled to begin immediately upon his selection to the active roster. Lopez was also the same Mets reliever who threw a pitch high and tight to Nolan Arenado last Wednesday in St. Louis, which led to a benches-clearing brawl between the Amazin’s and Cardinals.

The Mets have been hit by 20 pitches in 23 games, the most in the major leagues.

Lopez’s pitches inside to Schwarber arrived one inning after Francisco Lindor was hit directly on his left thigh by Phillies left-hander Cristopher Sanchez.