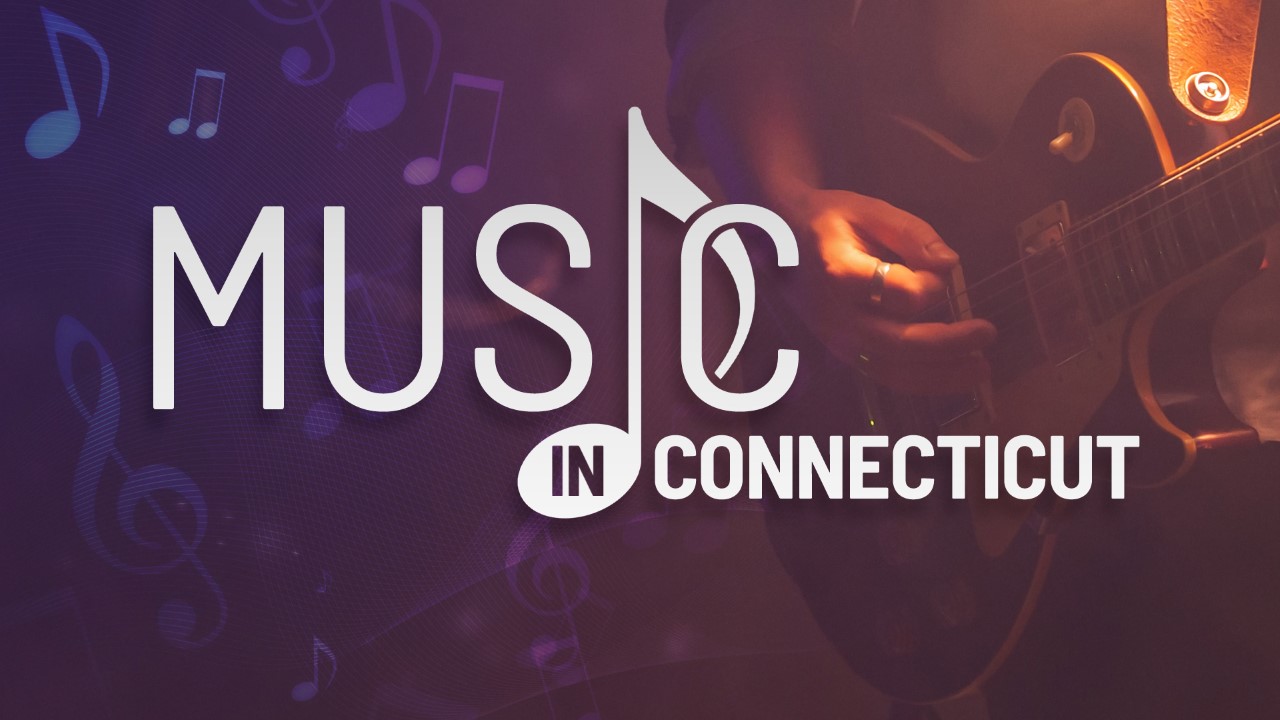 Conn. (WTNH) — As Nelly once said: “It’s getting hot ‘n herre.” As the weather warms up in New England, more artists are stopping in Connecticut.

So, who’s hitting the stage this week? Expect to see a hefty hip-hop lineup, with a sprinkle of metal, punk, rock, and country bands in-between.

Los Angeles-based Scottish singer-songwriter Al Stewart is bringing his folk-rock tunes to Hartford this week. The 76-year-old garnered attention throughout the 70’s with his hit single “Year of the Cat” from the chart-topping record of the same name. Throughout his career, Stewart released 16 studio albums.

Powerhouse falsetto singer Frankie Valli and the Four Seasons is still kicking-it in the music scene after all these years. Following the success of the Tony Award-winning musical Jersey Boys, Valli has been traveling coast-to-coast for gigs. Fans will have the chance to hear hits like “Big Girls Don’t Cry” and “Candy Girl.”

Grammy Award-winning singer and guitarist Bonnie Raitt is bringing the blues to Foxwoods this weekend. Named by Rolling Stone as one of the 100 greatest guitarists of all-time, Raitt achieved success with 90’s records Luck of the Draw and Longing in Their Hearts.

Uninvited, the three-piece alt-rock group from the 90’s, is back for more tunes. The Los Angeles band, known for alt hits “What God Said” and “Too High For The Supermarket,” reunited in 2019 to begin touring and record new music. They last released Teenage Dance Party in 2002.

“Low” rapper Flo Rida has always been a staple in the hip-hop community. Hailing from Florida, Tramar Lacel Dillard, known as Flo Rida, gained massive popularity in the 2010’s with smash-hits “Good Feeling,” “Wild Ones” with Sia, and “My House.” He is reportedly working on his fifth LP.

Rockers, it’s time to belt it out to the 2000’s classic “The Diary of Jane” when Breaking Benjamin comes to Connecticut this weekend. The group, which has crossed into the alternative, post-grunge, and hard-rock genres, garnered attention with “I Will Not Bow” and “Rain.” They last released Aurora in 2020.

29-year-old Chicago-based rapper Lil Durk follows Flo Rida at the Hartford Healthcare Amphitheater in Bridgeport this weekend. Durk Derrick Banks, who arrived on the scene in 2011, is known for his 2015 debut Remember My Name. He’s touring in support of his seventh studio album, 7220, which dropped in February.

Staind frontman Aaron Lewsis may have rose to fame while releasing seven studio albums with the rock group throughout the early 2000s, but he’s also made a successful solo career for himself. He’s crossed-over to country music and launched four solo records, including 2022’s Frayed at Both Ends.

Before I Turn | April 23: The Webster, Hartford

The Hartford metalcore group is playing right in their hometown. The five-piece band just celebrated the three-year anniversary of their sophomore LP Claustrophobic in the fall. Last summer, they dropped the single “Cold,” following the 2020 record Lovelorn.

Raggae fans can jam out with Jamaican rapper Sean Paul Ryan Francis Henriques while he stops in Connecticut ahead of the release of his forthcoming eighth record, Scorcha. Sean Paul has consistently released music in the scene, including fan-favorites “Temperature” and “Get Busy.”

The alt-rockers of Set It Off are bringing their unique, genre-bending music to New Haven. The Cody Carson-fronted group is known for their chart-topping 2012 record Cinematics, followed by 2014’s Duality featuring “Why Worry” and “Wolf In Sheep’s Clothing.” After various Warped Tour appearances and two more LPs, they’re back with Elsewhere.

Country artist Rachel Brooke is making a name for herself with the twangy, powerful voice behind tunes like “Great Mistake” and “Fox in a Hen House.” The Michigan-based singer-songwriter self-released several records before dropping the vintage-esque 2020 LP The Loneliness In Me.

Stay tuned to see who’s performing in Connecticut next week!