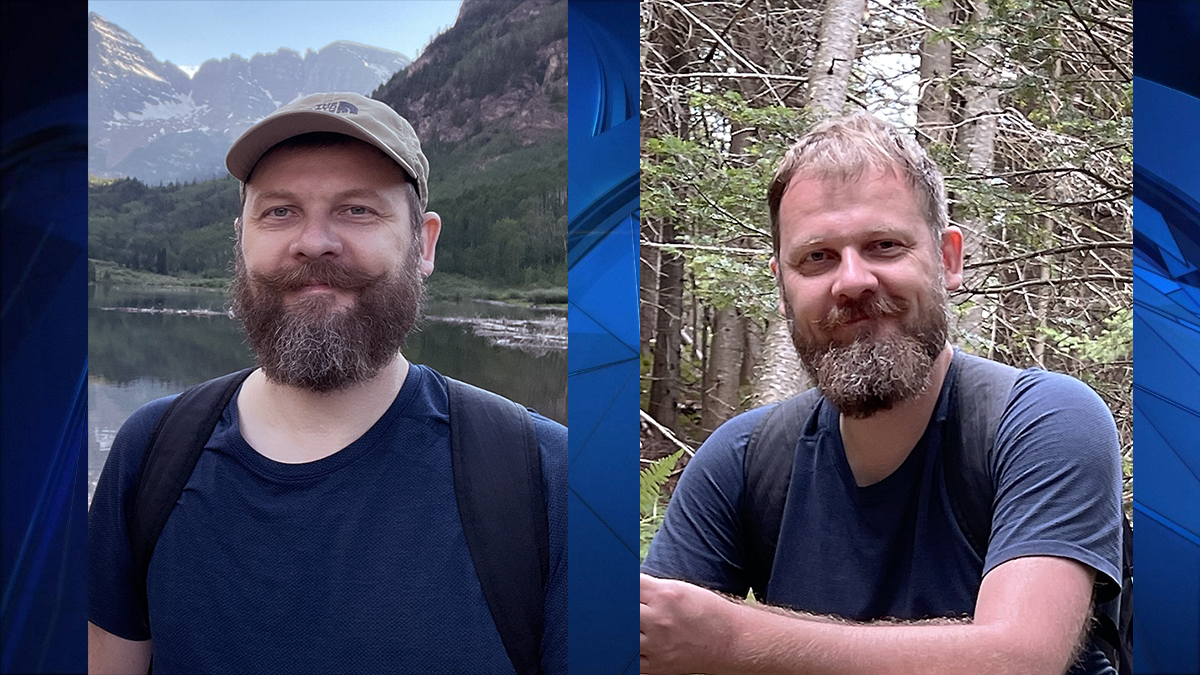 Yale University officials said the body of a missing employee was found on the Long Island, New York shoreline on Saturday.

The university said 44-year-old Anton Sovetov, of New Haven, went missing in February. He was a graphic designer that worked in the Yale Office of Public Affairs and Communications.

The last time he was in touch with his colleagues was on Friday, Feb. 4, according to Yale Police Chief Ronnell Higgins. He was last seen in the downtown New Haven area.

Sovetov was seen on a security camera leaving the Elm City Market on Chapel Street and walking toward his nearby apartment shortly before 6 p.m. on Feb. 5. Police said they were notified of his disappearance on Feb. 9.

“We mourn Anton’s loss,” said Vice President for Communications Nate Nickerson. “Anton was a wonderful, devoted colleague with uncommon talent. His work honored and added to Yale’s legacy of exceptional graphic design. We will miss him dearly.”

He’s a 2016 graduate of the Yale School of Art and joined the university staff in 2017.

“We will continue to do all we can in the face of this terrible tragedy,” said Higgins.

Sovetov’s obituary can be found here.

Anyone with information related to Sovetov’s disappearance can contact Yale authorities at 203-432-4400. Suffolk County police can be reached at 631-835-5555 and New Haven police can be contacted at 203-946-6316. Anonymous tips can be left through the LiveSafe app.