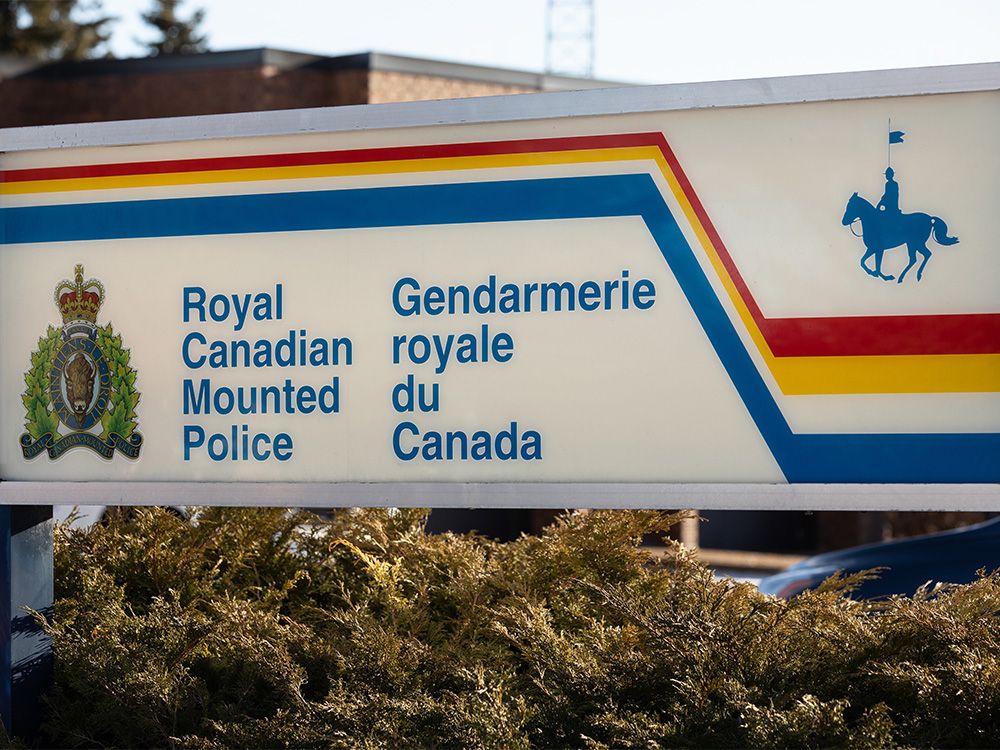 In so many ways, Alberta feels like it’s at a crossroads. The intense focus on Premier Jason Kenney’s leadership is generating many different reactions. We are nothing if not a passionate, fiercely independent province that does things its own way.   That is likely why Kenney believes the establishment of a made-in-Alberta police force would be a positive direction.

As a proud Albertan, I am definitely torn. My husband and I have worked hard to raise four kids who now have their own children. As a middle-class family, we stretched every dollar.

When we moved to High River in search of a more affordable community, I started working with the RCMP as a detachment services assistant and then supervisor shortly thereafter. I quickly came to see how hard my fellow Albertans work — day in and day out — to protect public safety, oversee the prosecution of major crimes and train staff. These folks are deeply woven into the fabric of our communities.

I also lived this first-hand in 2016 when the now infamous wildfires in Fort McMurray forced 88,000 to leave their homes. RCMP officers and non-uniformed staff rallied to assist emergency responders and those requiring evacuation. I was honoured to contribute, leaving my kids and husband for over a week.

It wasn’t the first time. When catastrophic floods struck my hometown in High River in 2013, I was again called to duty as an RCMP non-uniformed employee. As my own family made it to safety, I worked 24/7 alongside uniformed personnel to co-ordinate rescue efforts and keep law and order.

Thirteen thousand people were evacuated; 150 had to be rescued. Remarkably, nearly 440 Canadian Forces and RCMP members worked alongside hundreds of non-uniformed staff and volunteers.

What I learned during these crises is how crucial it is to have a seasoned, versatile police force that can respond quickly, and draw on additional expertise and personnel. In Alberta, there are 114 RCMP detachments in every corner of our province.

While Calgary and Edmonton have their own police forces, elsewhere in Alberta, it is overwhelmingly the RCMP that responds to emergencies and lays charges for major crimes like human trafficking, child pornography and the illicit drug trade, among others.

Uniformed officers are backed up by hundreds of dedicated operational staff that support crucial investigations in Alberta, including evidence.

In Kenney’s transition plan, the retention of non-uniformed personnel who are the backbone of Alberta’s public safety network is hardly mentioned, despite their decades of experience in criminal justice.

Would these folks be retained by a provincial police force? Do they even want to go? Many consider themselves part of the RCMP family. The potential loss of so much expertise and knowledge keeps me up at night.

So does the challenge of recruiting a whole new force. In Surrey, which severed its ties with the RCMP, the competition for seasoned uniformed officers remains intense. Replacing thousands of Mounties in Alberta is no small feat, full stop.

In my opinion, the expense and logistics of this transition are not likely to save Alberta money, and the real cost to communities served by the RCMP is far higher than any report could capture. Ultimately, I am a mother, wife and proud resident of High River. My priority is the safety and well-being of Albertans. I didn’t plan to work with the RCMP 15 years ago, but I got the chance to serve as a valued member of the operational backbone. In the process, I learned an immense amount about public safety in the process.

I urge my fellow Albertans to think carefully about the perils of a hasty decision that could severely jeopardize our province, not make it better.

Valda Behrens worked with the High River RCMP detachment for 15 years, and now supports non-uniformed RCMP personnel with the Canada-wide Union of Safety and Justice Employees.