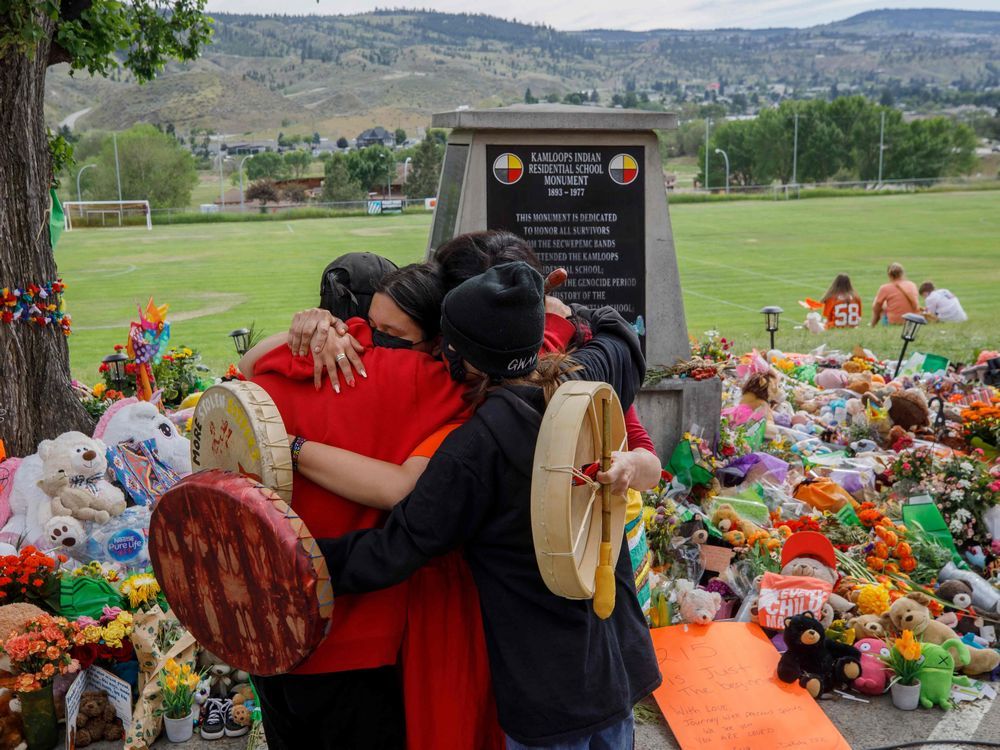 The new round of ground-penetrating radar probing will take about a month to complete.

KAMLOOPS — The B.C. First Nation whose discovery of unmarked graves on the grounds of a former residential school sparked a national reckoning over Canada’s treatment of Indigenous Peoples says it’s planning a new search.

The Tk’emlúps te Secwépemc Nation said in a statement that a new round of ground-penetrating radar probing is set to begin this week near the former Kamloops residential school and will take about a month to complete.

The nation says professor Sarah Beaulieu of the University of the Fraser Valley will lead the search with support from the Tk’emlúps natural resources department and Le Estcwicwéý team, also known as The Missing team.

Beaulieu also led the search of an apple orchard at the former school site last year that found 215 suspected graves after the discovery of a child’s rib bone and tooth in the area.

At the time, she said the search had covered less than a hectare and there were another 65 hectares to probe.

A memorial marking the anniversary of the discovery is planned for Monday.