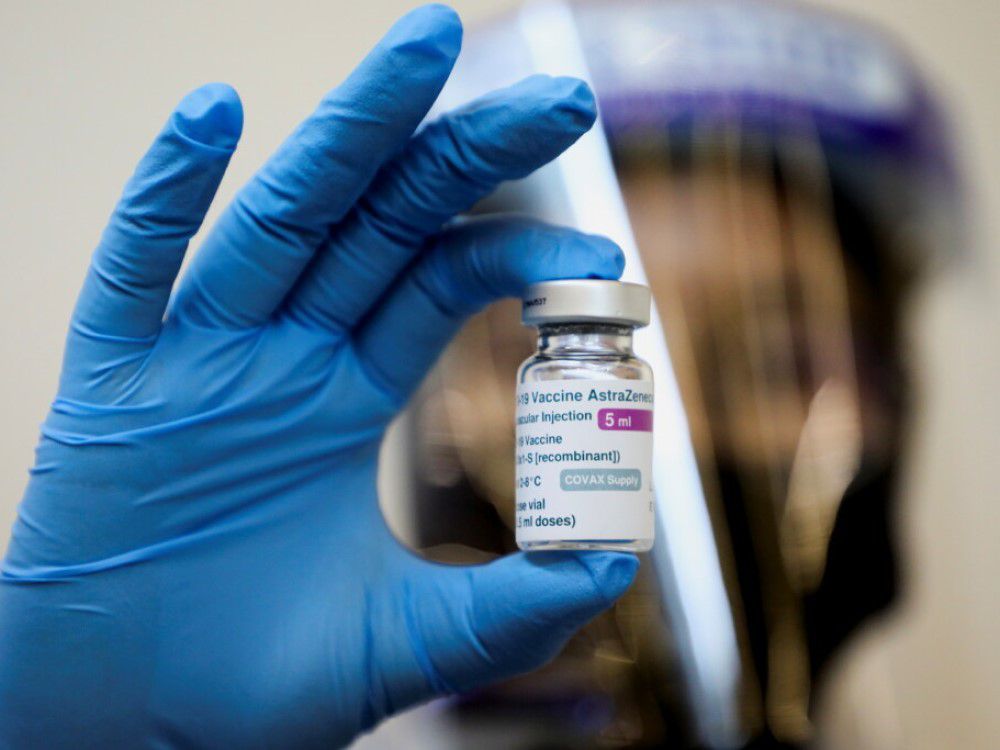 VANCOUVER — The College of Physicians and Surgeons of British Columbia says it has suspended a doctor from practising while it completes an investigation into allegations that he circumvented COVID-19 public health orders.

The order says an inquiry panel hasn’t decided on the merits of the allegations, but it has determined there would be “a real risk of harm to the public” if Malthouse continued to practise without restriction.

It says Malthouse has not responded to allegations that he signed COVID-19 vaccine and mask exemption forms based on false statements and used his status as a doctor to “circumvent public health orders.”

It finds a “high likelihood” that Malthouse would continue those actions if the interim order were not issued and it says although the allegations have not been proven, the suspension will remain in effect pending completion of the probe.

Malthouse did not immediately respond to messages requesting comment about his suspension but when the college warned doctors they could be penalized for contradicting COVID-19 public health guidance he urged the regulator to discuss practitioners questions with them.

“We really need to have scientific debate about these topics rather than just having rules and regulations and attempts just to make doctors follow the policy alone,” Malthouse told The Canadian Press in May 2021.

Malthouse wrote an open letter to provincial health officer Dr. Bonnie Henry in October 2020 alleging masks are “useless and even harmful” against COVID-19 and claimed people were “rarely” becoming ill from the virus.

He has also spoken at rallies against public health measures and appeared in a video posted by Liberty Coalition Canada alongside other B.C. and Ontario doctors who oppose measures to limit the spread of COVID-19.

The college statement said it issued the interim suspension against Malthouse under section 35 of the Health Professions Act after its inquiry panel found “restrictions on Dr. Malthouse’s practice would not be sufficient to protect the public from the concerns identified in this case.”