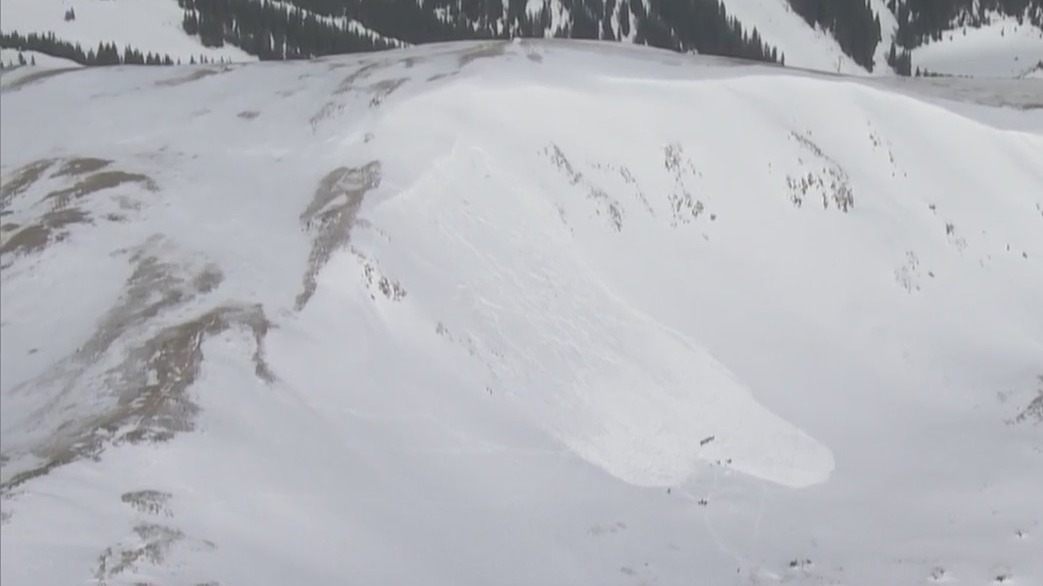 DENVER (KDVR) — Most of Colorado is preparing for a late-season snowstorm that could dump feet of snow in some places.

These late storms bring wet, heavy snow that can pile on trees, potentially taking down branches and the power lines near them. But what about their impact on avalanche danger?

“This weekend could be the last shot for dry snow and powder turns for the season, but don’t let that opportunity lure you into dangerous terrain,” the Colorado Avalanche Information Center warned. “Expect a rapid increase in danger once the storm gets going.”


Weather Alert Emails: Sign up for updates from the Pinpoint Weather team

According to the CAIC, backcountry avalanche dangers for the state’s mountain regions this weekend are as follows:

Avalanches are possible on Friday, and the danger will rise later Friday into Saturday morning as accumulations reach a foot or more, the CAIC said. Avalanche danger is moderate on Friday and considerable on Saturday.

“As wind-drifted snow accumulates, some slopes will grow dangerous sooner than others, especially at higher elevations in the northern and eastern Ranges favored by this storm,” the CAIC said.

“Cornices can break off unexpectedly, as they have all week. They can break off a long way back from the obvious edge and could fall naturally. Give them a wide birth above and below,” the CAIC warned.


What to know for Colorado’s late May snowstorm

The CAIC the more dangerous avalanche conditions will be here:

Friday in the Central Mountains will see “generally safe avalanche conditions,” but that will change on Saturday as snow accumulates. Avalanche danger is low on Friday and moderate on Saturday.

Places on the eastern side, like Monarch and Independence passes, could see more than 8 inches of new snow by Saturday.

“Slabs could be up to 2 feet thick and produce avalanches big enough to bury or injure a person,” the CAIC said. “So you’ll see danger rise once again as we head into [the] weekend, but this time for dry snow, rather than wet snow, avalanches.”

Mountaineers are urged to avoid traveling below cornices, to keep wide buffers and to travel farther from the edge to reduce risk.

Most of the snowpack in the Southern Mountains has melted away, the CAIC said, and avalanche danger is low on both Friday and Saturday.

“Cooling temperatures and more clouds will reduce the threat of large wet avalanches Friday into Saturday,” but cornices could collapse unexpectedly.

Early travel in this region is encouraged, as conditions could be “mushy” and “possibly unsupportive” by the afternoon, the CAIC said.

On TV and online, the Pinpoint Weather Team will keep you updated with the latest forecast for Denver and Colorado. Be sure to download the free Pinpoint Weather App to stay up-to-date with the newest data as it comes in. Stayed tuned to FOX31 and Channel 2 for live team coverage throughout the storm.

Do you have questions about this late-season winter storm? The Pinpoint Meteorologist Team holds frequent Ask a Met segments on FOX31 NOW.

You can submit a question during our live broadcasts, or on Twitter using #AskAMet. Another way to ask your questions is by emailing askamet@kdvr.com.