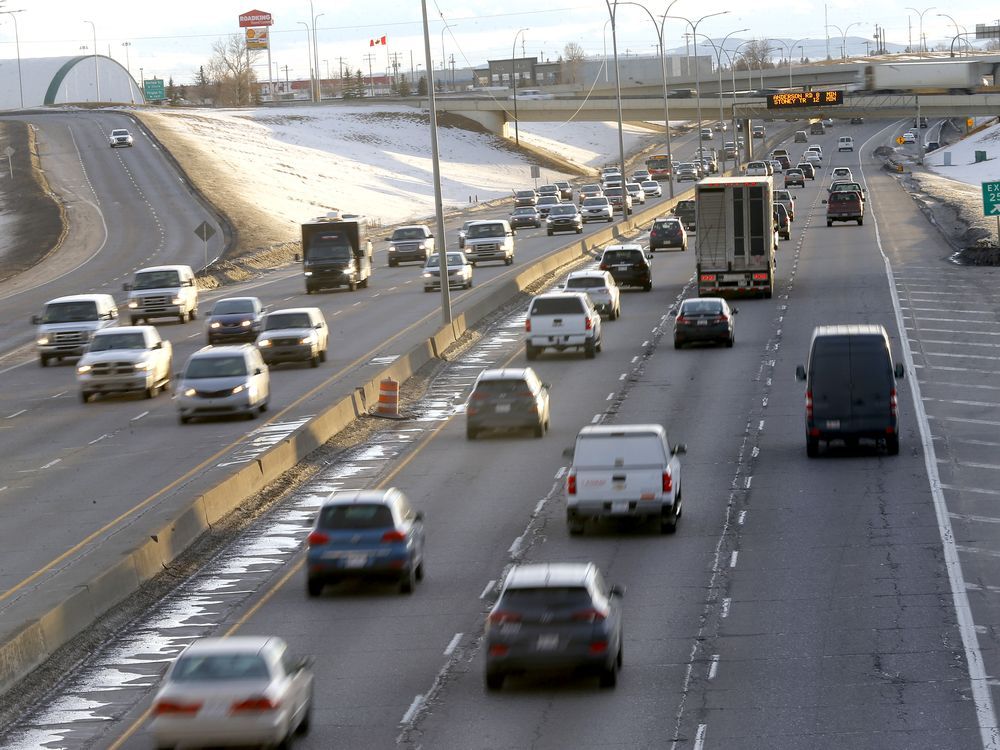 Alberta auto insurance providers collected over a billion dollars more than they paid out in 2020, shows a new report released by the province Thursday.

The Superintendent of Insurance 2020 annual report shows providers collected $5.81 billion in premiums and paid out $4.489 billion in claims, resulting in an overall collection of $1.321 billion. That margin is an increase from 2019 of $1.152 billion and 2018 of $974 million. Both premiums and claims have gone up each year over the past three years.

NDP energy critic Kathleen Ganley said Friday that insurance companies are making hundreds of millions more off the backs of Alberta drivers with the help of UCP policies. Premier Jason Kenney scrapped a rate increase cap on auto insurers in 2019 after it was imposed by the previous NDP government.

“They were able to do this because the UCP removed the cap we put in place to limit increases to premiums,” said Ganley. “That’s $385 million more out of the pockets of Alberta drivers in a single year. No wonder the UCP tried to hide the report before we called them out on it. No wonder they tried to bury it ahead of a long weekend.”

The NDP has accused the government of attempting to suppress the superintendent’s report for 2020 and 2021, which have been produced for more than 100 years.

Ganley said the increases came during a year when many people parked their vehicles due to the pandemic and hardly drove. Despite that, they still saw rate increases, she said.

“Alberta drivers, when you look at your car insurance bill, remember that you are getting worked over by an extremely profitable corporation with the help of the UCP,” said Ganley.

Kassandra Kitz, press secretary to Finance Minister Travis Toews, said that since much of the information in the report is publicly available elsewhere, the office of the superintendent had paused the release of the annual document while assessing if the report was still necessary.

“They have since taken action to continue the annual report publication,” said Kitz in an email.

Kitz said Albertans deserve an automobile insurance system that is fair, accessible and affordable and that is why the government is committed to examining ways to improve that system. She noted the government introduced Bill 41, the Insurance Amendment Act, which changed regulations around how premiums are calculated.

She said seven insurers have filed for rate reductions in 2021 and that across the board, premium rates for private vehicles are down by just under one per cent over the past 12 months.

An analysis using industry and regulator data before the report was released Thursday suggested insurance companies had raked in nearly $2.1 billion in profits during the COVID-19 pandemic.

An analysis done by actuary Craig Allen that he says is based on figures provided by the Alberta Automobile Insurance Rate Board shows auto insurers in 2020 pocketed $928 million in pre-tax profits and another $1.153 billion the following year.

The 2021 figure, said Allen, is based on available numbers for the first half of that year and projections for the remainder.

“My estimate of what the profit’s going to be is fairly conservative, cautious,” he said. “The COVID-19 pandemic and reduction in traffic certainly through the first half of 2021 that reduced the volume of accidents and claims is the real main driver.”

The analysis was conducted for the group Fair Alberta, which includes lawyers, medical professionals and injured Albertans.

An insurance industry spokesman echoed the nearly one per cent rate decrease cited by Kitz, adding Allen’s numbers are incomplete and skewed.

He said it doesn’t include more than $100 million in vehicle damage claims from the June 2020 hail storm that ravaged northeast Calgary and more vehicular traffic and probably more eventual payouts in the second half of last year.

“It’s inappropriate to take a point in time and extrapolate it for an entire year … it’s not necessarily accurate,” said Aaron Sutherland, vice-president of the Insurance Bureau of Canada.

He said it’s illegal for insurance company profits to exceed seven per cent so “the notion we’re making any kind of windfall is fanciful.”

With inflation running at nearly six per cent and price increases of car parts and used vehicles far exceeding that, “we’re seeing a lot of pressure on pocketbooks but auto insurance isn’t one of them.”

He agreed many insurers’ financial picture has improved recently but that some companies are doing considerably better than others.