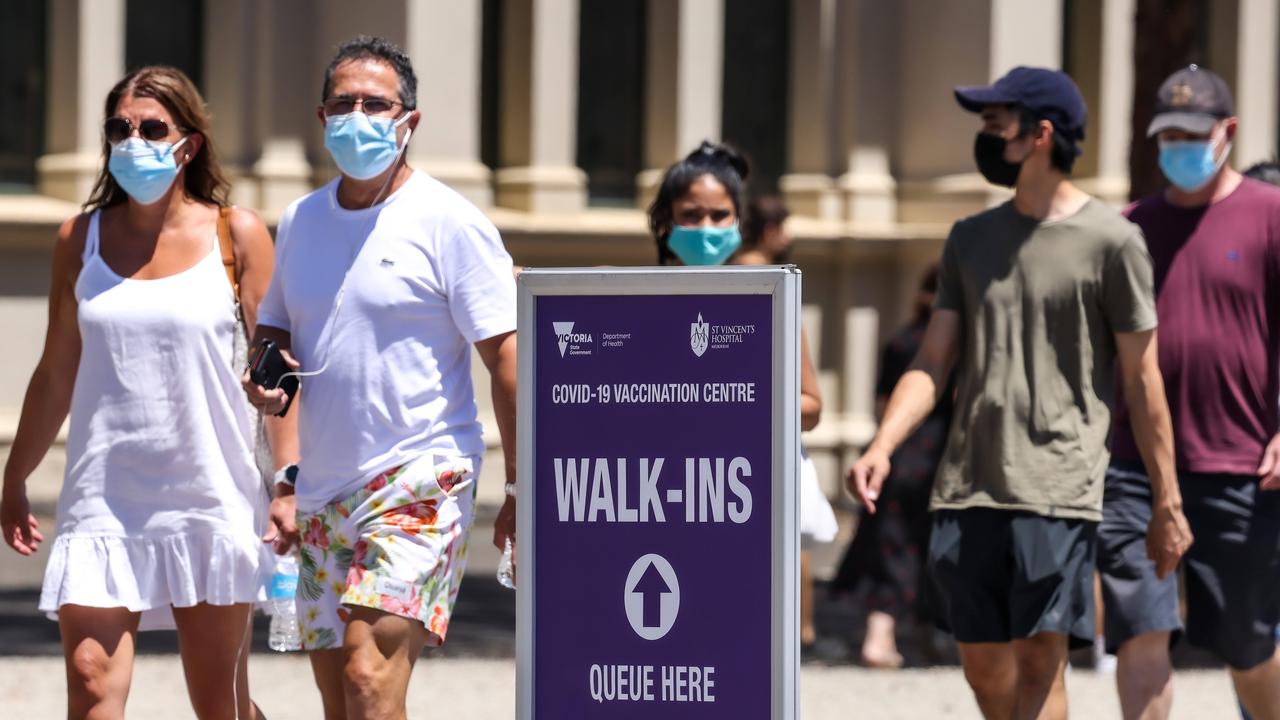 It’s the health advice that in the last two years has been dished out more than ever before, but how many Australians even have a regular doctor these days?

At least a quarter of the country’s population will regularly visit a different practice, with most of these people aged under 45, Royal Australian College of General Practitioners Victorian Chair Dr Anita Munoz revealed.

Dr Munoz explained the ratio was staggering given people who didn’t have a regular doctor were more likely to end up in hospital and experience long-term health conditions.

Conversely, people who saw the same doctor on a regular basis were more likely to “disclose sensitive issues that worry you have trust with that person”.

Health professionals held deep concern over a well-documented trend among young people who saw a variety of doctors, and typically only when they had a serious problem.

“Often young people only seek care when they have an illness and don’t engage in preventive care as much,” Dr Munoz told news.com.au.

“Younger people are also mobile, so move for study or work purposes, or see their local GP based on physical location, which can change.”

Above the age of 45, 98 per cent of Australians did have a regular GP, she added, because people in that age group had a better understanding of how important it was.

“The more you stick with one GP, the better you do in terms of your health outcomes, but also your experience of health,” Dr Munoz said.

“We don’t want people that are waiting until they are sick to see us. All age brackets have something we would do with them on an annual or biannual basis to keep them healthy and protect them from future illnesses.”

While long-term health outcomes improved dramatically when people had a usual GP, not all Australians were in the financial position to keep up with regular visits to a private practice.

In a viral Reddit thread this week, hundreds of Australians said they didn’t have a regular GP because they either moved too much, couldn’t afford one, or didn’t see why it was necessary.

“Can be hard to get one if you only go once a year or less, and when you need to go they’re booked out for weeks so you just book the next available doctor,” one respondent said.

“I don’t know anyone who ‘has a GP’. We all tend to visit bulk billed clinics and see the first available doctor,” another reported.

“I cant imagine spending the money and time as an under 30 to go in for a check up,” a third said.

Bulk billing appointments, while often more readily available, were subject to strictly capped durations to allow for the practice to remain financially viable as a business.

“The way Medicare is structured, by definition, it cannot offer the same duration of consultation as a privately billing practice or simply it would cease to exist,” Dr Munoz said.

The Victorian-based doctor encouraged Australians to write to their local MPs to explain why “the system doesn’t work”.

“If a bulk billing GP was to spend the same amount of time with a patient as a private billing GP and generate one third of the income, their business would close and there would be nothing.”