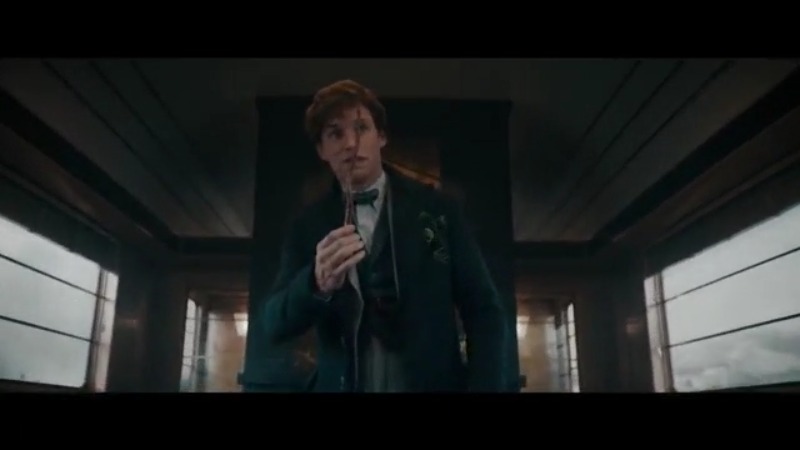 (WTNH) — Will the behind-the-scenes drama slow the latest ‘Fantastic Beasts’ movie at the box office? I don’t think so.

Johnny Depp has been replaced, Ezra Miller can’t stop getting arrested, and J.K. Rowling can’t stop talking — but the wizarding world created means too much to too many.

Young Dumbledore, played by Jude Law, needs to protect that world, but there are new beasts with the old that he must beat to do it. Intrepid Newt, played by Oscar-winner Eddie Redmayne by his side, Dumbledore gets his Obi Wan on.

‘Father Stu’ stars Mark Wahlberg as a washed-up boxer who becomes a priest. Yes, Marky Mark is now playing priests! The faith-based flick is out for Holy Week, and he spend millions of his own money to get this made, and to have Mel Gibson play his dad again. It’s a Daddy’s Home reunion!