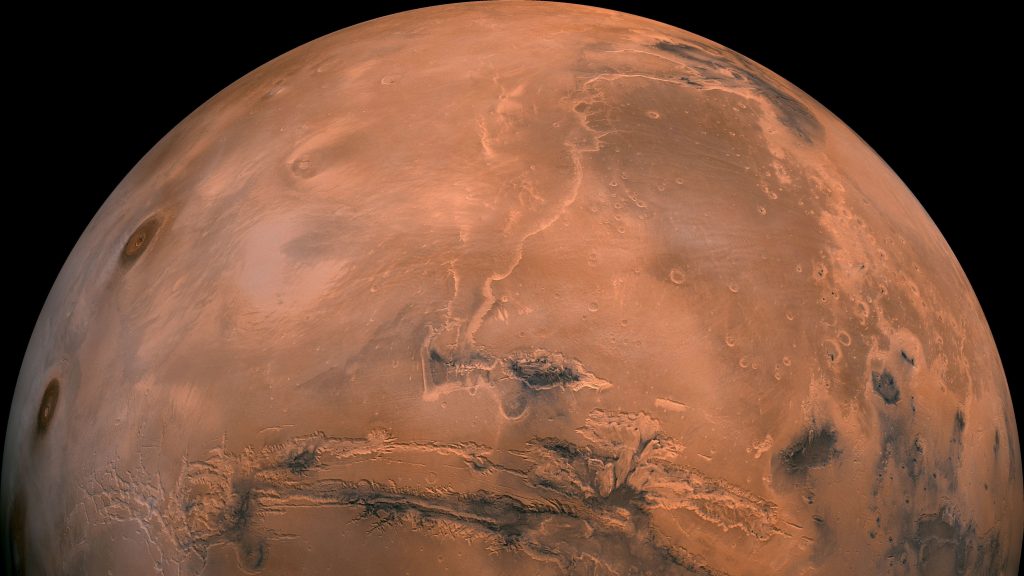 The last time humans went to the moon, it was a destination.

But when NASA’s Artemis 1 mission launches Monday, the moon will be more of a way station.

Artemis 1 is the first in a series of flights intended to result in a base orbiting the moon, from which crews can then venture into the solar system. The mission is to deposit 10 scientific satellites in lunar orbits, but the main thrust is to test NASA’s new launch system and Orion spacecraft for Artemis 2.

That’s when things get really interesting. Artemis 2, planned for spring 2024, would be the first crewed mission to the moon since the last Apollo mission a half-century ago.

“There will be for sure a Canadian among the crew,” Tremblay said.

Artemis 2 will orbit the moon and astronauts in Artemis 3 will land on it. But the Artemis missions aim to go beyond Earth’s satellite to build the Lunar Gateway. The small space station orbiting the moon can be used as a takeoff point for future missions to Mars and beyond.

That’s where Canada’s main contribution to the Artemis program will shine. The Gateway will feature a third version of the famed robotic Canadarm.

Canadarm 3 will actually offer two hands, meaning one hand will be able to repair the other. It will maintain, repair and inspect the Gateway, snag visiting vehicles as they sail by, adjust Gateway’s working modules, help astronauts during spacewalks and assist with scientific measurements. It will be operated both remotely from Earth and autonomously, working on its own.

Contributions such as the Canadarm are why Canadian scientists and astronauts play such a prominent role in space exploration, Tremblay said.

“We always say we punch above our weight.”

In addition to the Canadarm, Canadian science and technology is behind the machinery that aims NASA’s new James Webb space telescope, currently beaming amazing images back to Earth of some of the oldest galaxies in existence.

Canada’s contribution to the US$10-billion James Webb was $178 million for design and build and $16.5 million in science support, up to 2021 — and it gets about five per cent of the telescope’s viewing time.

Canadian science is also contributing in other ways.

Scientists and private companies are involved in a NASA challenge to create appetizing, healthy food that can be grown in space. Others are leading in space medicine.

A University of British Columbia experiment on Artemis 1 is to examine the effect deep space radiation can have on yeast and algae cells, which could be grown for both nutrition and fuel.

Canadarm 3 is projected to cost a total of $1.9 billion over 24 years.

There are technical and scientific spinoffs for those left on Earth. Space exploration can help with challenges such as food security and health care, Tremblay said.

Artemis 1 is to be in space for up to 42 days, orbit the moon and travel more than two million kilometres.

But that will be just the start of Artemis’ challenge to the big black beyond.

“The moon is a stepping-stone to Mars,” Tremblay said. “It’s at the moon we can learn to go further.”