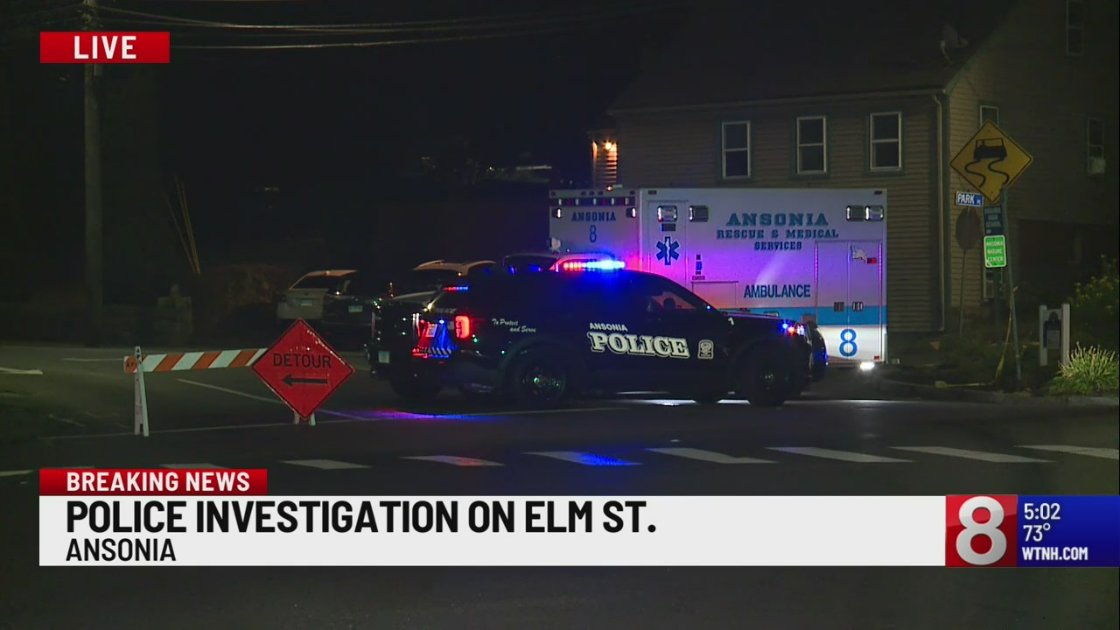 ANSONIA, Conn. (WTNH) – Ansonia police stated in a Facebook post that Elm Street has been closed off due to an investigation on Sunday night.

The post came out around 10 p.m. on Sunday. Police said that the street would be closed due to an active investigation in the area, but did not state any further details.

News 8 spoke with an Ansonia resident about the elusive incident. Rumors of a barricade situation have spread to a few members of the town, according to local resident Joann Vibbert.

“When I came out this morning I was speaking to a customer in the gas station and he said that [the incident] was a guy barricaded in his house since 5 o’clock yesterday evening with a gun. And he’s refusing to come out,” she said. “That’s what I heard.”

Police have not confirmed this, and have also not stated when Elm Street may reopen to traffic. State police were also spotted on the scene of the incident.

News 8 will continue to update this story as it develops.