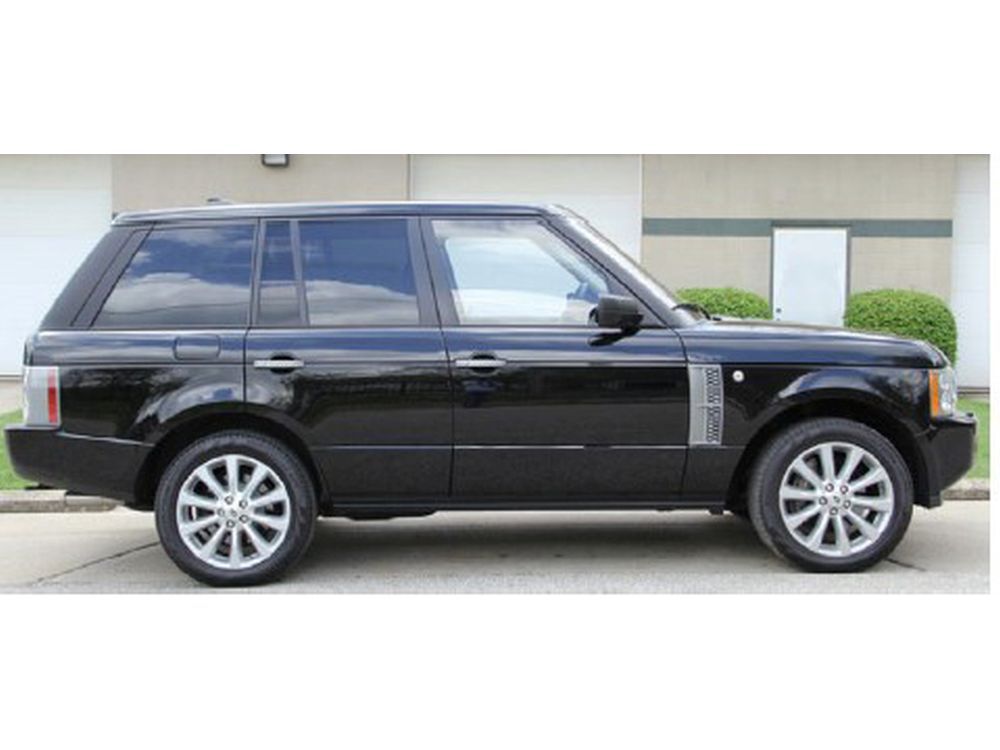 The vehicle is described as a 2008 Range Rover Land Rover, black in colour and an Alberta license plate of CLM 2841

Alberta RCMP are searching for a homicide victim’s vehicle after he was found dead in a ditch near Township Road 510 and Range Road 44 last week.

The victim has since been identified as Jonathan Paul Borle, 37, Mounties said.

The RCMP are continuing to ask witnesses and people with information to come forward, however, officers are now also looking for Borle’s vehicle. The vehicle is described as a 2008 Range Rover Land Rover, black in colour with Alberta licence plate CLM 2841.

The circumstances around the death appear to be “suspicious,” the RCMP said, and the Alberta Major Crimes Unit has since taken over the investigation.

Anyone with information is asked to call the Parkland RCMP or their local police. Anonymous tips can also be submitted via Crime Stoppers.