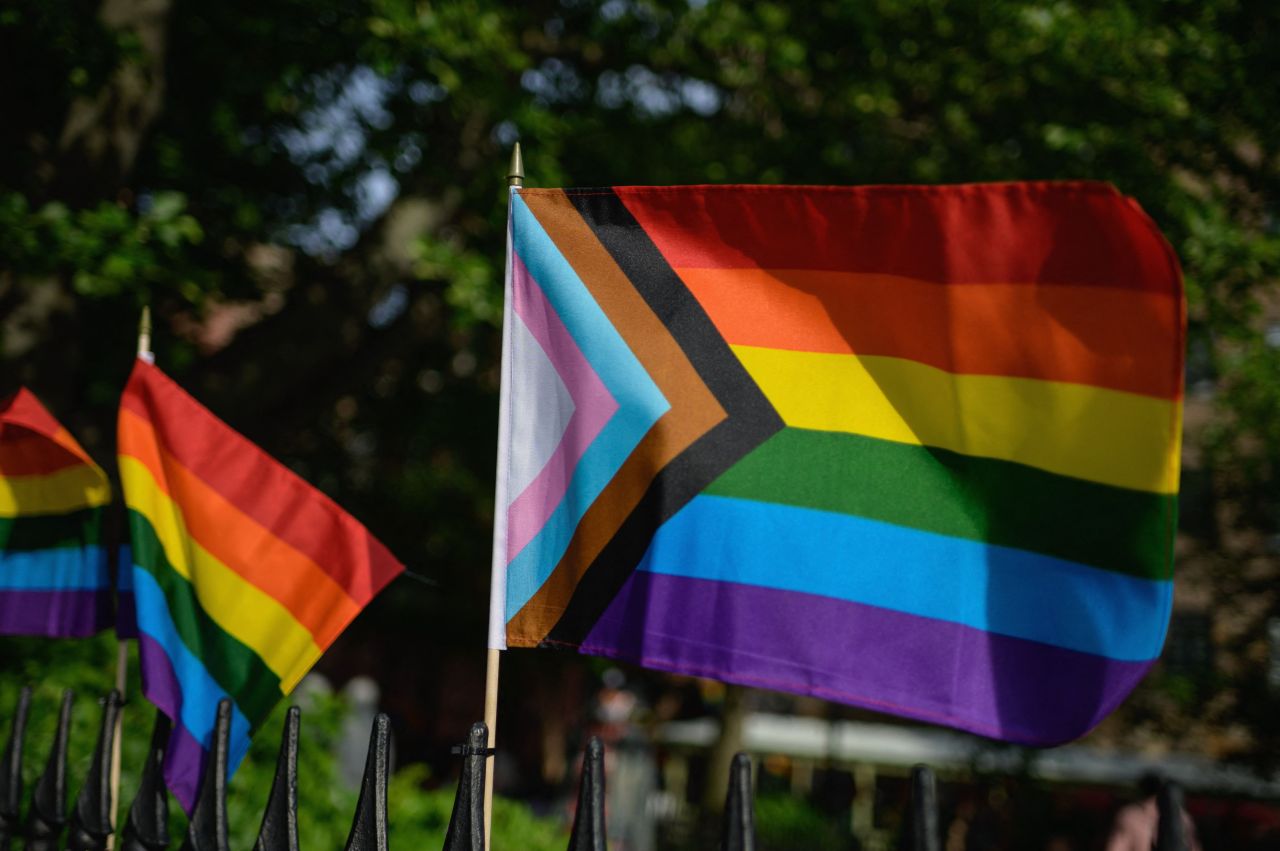 DOUGLAS COUNTY, Colo. (KDVR) — The board and planning committee of the Douglas County PrideFest have issued an apology for an accident that occurred during the weekend’s festivities, and now a county commissioner wants to ban the festival.

The Douglas County PrideFest is an annual event that draws over 2,000 attendees, according to its website. This year the event was held on Saturday at the Douglas County Fairgrounds. However, an accident is stirring up controversy about the future of the festival.

The board of Castle Rock Pride and the planning committee of Douglas County PrideFest issued an apology on Facebook Sunday about an incident that was not family-friendly.


Women wanted for stealing $90K worth of products

“One of our performer’s outfits shifted during an aerial acrobatics performance and revealed fake nipples on the silicone breastplate which was part of the costume. We want to be clear that this was not a planned part of the performance. Castle Rock Pride did not approve this, nor do we find it acceptable at Douglas County PrideFest,” said the board and committee in the Facebook post.

Douglas County Commissioner George Teal responded to the “unfortunate events” on his Facebook page. He said aside from the accident, this is not the first year issues have surrounded PrideFest. Teal said the festival broke zoning laws for the fairgrounds.

“Exotic adult entertainment is not an allowed use at the Fairgrounds… It’s just not allowed at our publicly funded Fairgrounds. Given this zoning violation, and our current rules of use that require all users of the Fairgrounds to follow all applicable laws and regulations, I do believe I have a second vote to ban the return of PrideFest in the future,” said Teal.

FOX31 has reached out to PrideFest organizers and Teal but has yet to hear back.