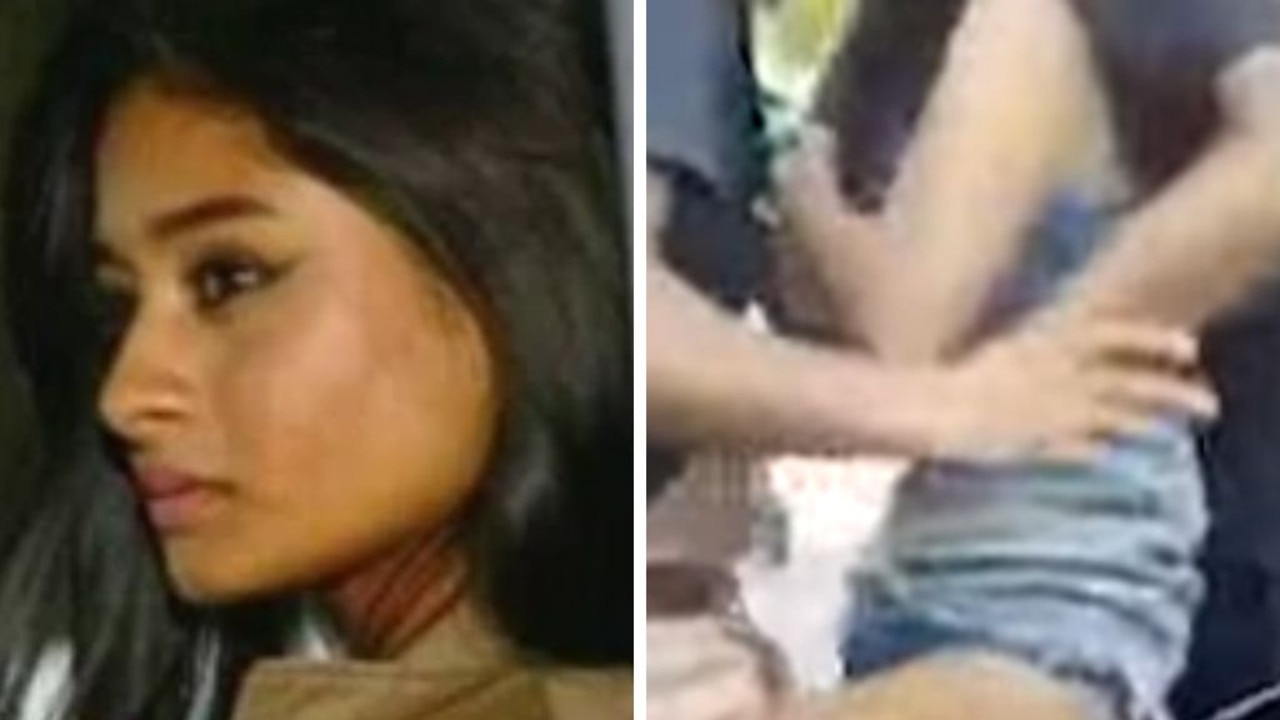 A glamorous young mother died hours after she was arrested. Officials say she took her own life but her family claims she was murdered.

Abigail Hay Urrutia was found dead in a prison cell less than five hours after her arrest was captured on film in the Mexican city of Oaxaca last week.

In the vision, the 30-year-old struggles with police as they try to force her into the back of a truck.

“I’m the mother of your child,” Hay can be heard saying to her boyfriend in the footage.

It was the last time she was seen alive.

Her arrest, which circulated on social media, followed a public altercation, according to reports.

News.com.au has chosen not to share details of Ms Hay’s alleged suicide — but her family is denying it completely.

“She went into jail alive and came out dead,” he said.

“The fact is that she is dead, we don’t know why or how that happened. My daughter had no motives to kill herself.”

In a major development in the story, four Mexican officials have since been arrested in connection with her death. They include three police officers and a judge.

At a press conference, Mexico’s Deputy Security Secretary Ricardo Mejia said the investigation will aim to determine whether Ms Hay was properly cared for.

“They had no proper care when she was put in jail and they are now facing responsibility for their acts,” Mr Mejia said.

Three autopsies have been carried out on Ms Hay’s body. All three reached the same conclusion. She died from asphyxia, they concluded, but they did not say whether her death was self-inflicted.

In a country where 10 women are killed every day, it is no surprise that suspicions have been raised.

Ms Hay’s death comes months after another woman’s death made headlines around the world.

The body of Mexican teenager Debanhi Escobar, 18, was found in April after she mysteriously disappeared.

The family of the teen had been tirelessly trying to locate her for two weeks.

Authorities confirmed her decomposing body – apparently unrecognisable – was found in a cistern (subterranean water tank) at a motel.

Mr Mejia said the woman’s body had a crucifix necklace and clothing that Debanhi was wearing.

“The alert was sounded by hotel workers, because of the fetid odours coming from the area,” Mr Mejia said, according to Associated Press.

Debanhi’s father Mario Escobar told media on the night his daughter’s body was found: “My daughter is dead and I do not know what to do”.

He has accused authorities of not doing enough to find her, with the young woman’s body found not far from where she was last seen.