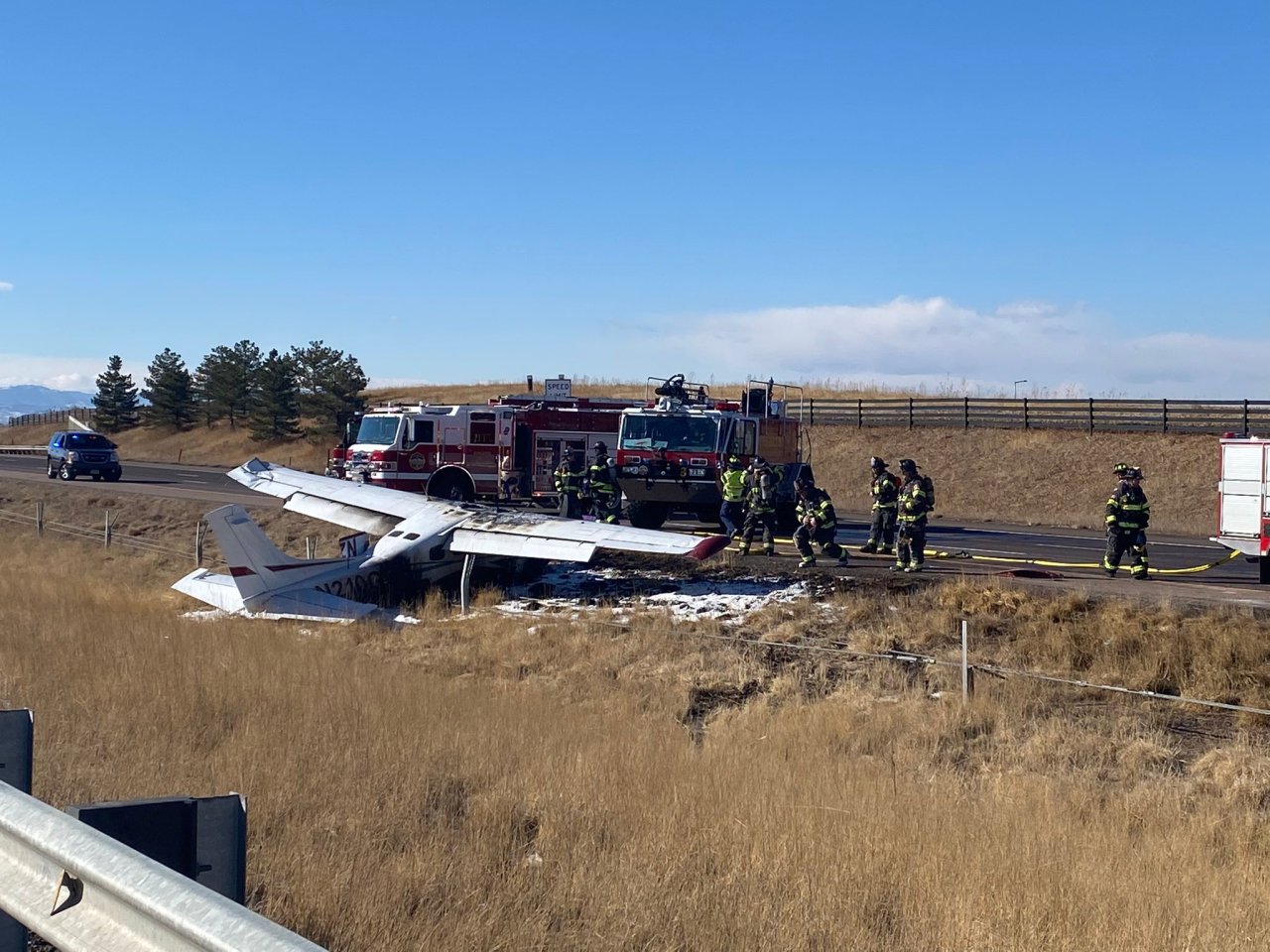 DENVER (KDVR) — A small plane crashed south of Centennial Airport on Tuesday afternoon. Both the pilot and passenger walked away with only minor injuries.

The crash marks the fifth crash near Centennial Airport in the last five years.

Here’s a look back at the other four crashes:

Two planes — a Cirrus SR-22 and a Swearingen Metroliner operated by Key Lime Air — were both cleared to land on parallel runways when they collided. Nobody was injured.

A plane was on approach to Centennial Airport when it hit power lines and crashed. Two people were killed.

An occupied home was struck by a large piece of debris from the crash near the Stepping Stone Subdivision between Parker and Interstate 25.

One person received minor injuries when the experimental plane they were flying crashed on approach to Centennial Airport.

Centennial Airport is one of the busiest general aviation airports in the country.