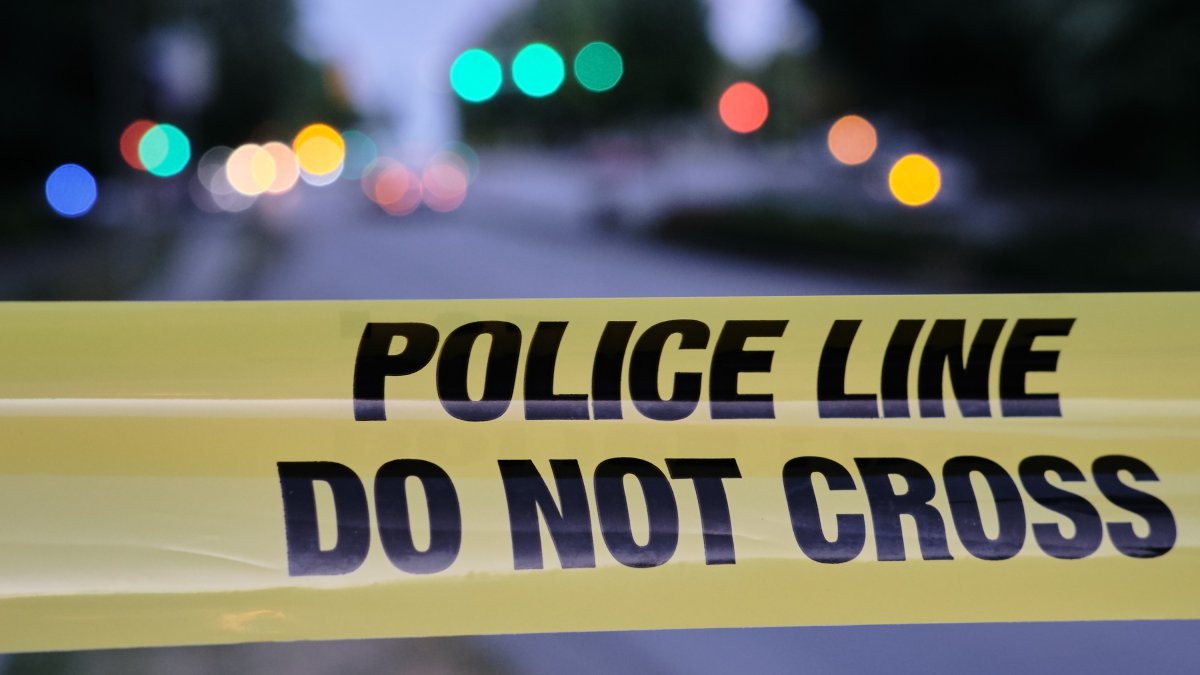 Four people have died and one person is seriously injured after a crash in Thompson on Memorial Day.

Santana lost control of his vehicle, ran off the right side of the road and then collided with a tree, authorities added.

According to police, Santana sustained fatal injuries in the crash and was pronounced dead at the scene.

A 21-year-old man who was in the vehicle suffered serious injuries. He was transported to Rhode Island Hospital, where police said he is in critical condition.

Investigators said none of the people inside of the vehicle were wearing seatbelts.

The crash remains under investigation.