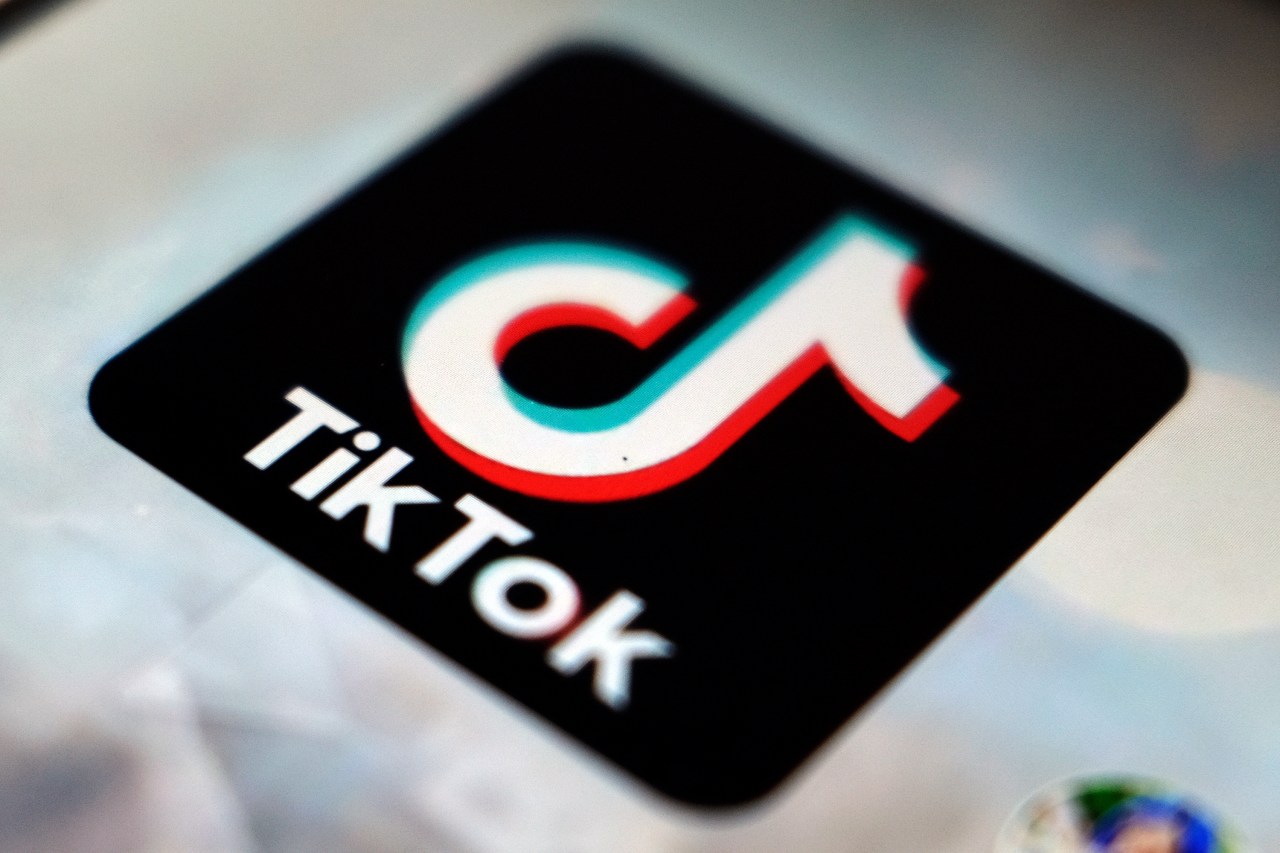 Officers began searching the areas for the vehicle and were able to locate it in the area of Greens Farms Road and Compo Road South. Police said the three occupants inside the car were identified as juveniles but did not provide their exact ages.

Inside the car, officers located a toy airsoft gun, which is capable of firing gel-like projectiles, according to police. Westport police said it was apparent the juveniles were participating in a viral TikTok challenge known as the ‘Orbeez Challenge.’

All three juveniles were taken into custody and charged with third-degree assault, second-degree reckless endangerment, and second-degree breach of peace.

Police are asking any victims from that evening to contact the Westport Police Department.