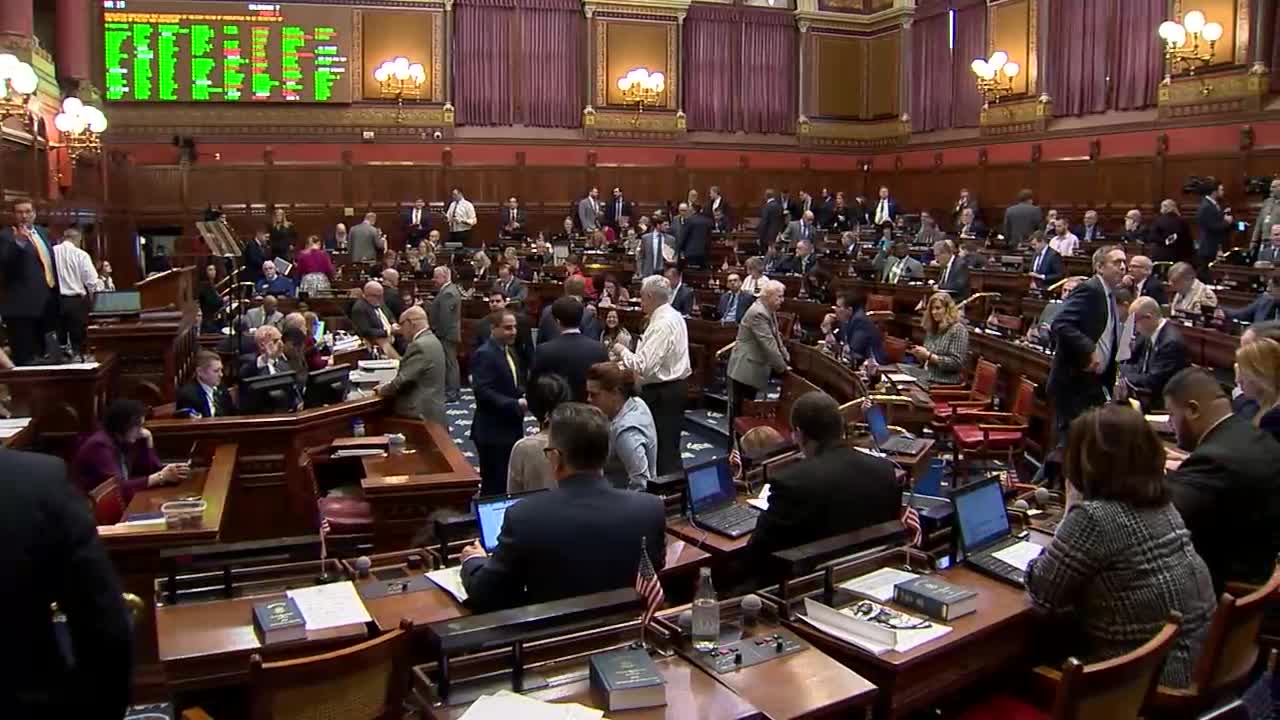 NEW LONDON, Conn. (WTNH) — Many municipalities across Connecticut are dealing with mental health issues among students. Some have come to light even more so during the COVID-19 pandemic.

Lawmakers in Hartford in both the House and Senate recently passed three bills aimed at boosting services and resources for students in a variety of ways. Most recently, House Bill 5001 received unanimous support from the Senate. That bill features everything from license reciprocity for out-of-state providers to a grant program for local Connecticut school boards to hire additional mental health workers.


May is Mental Health Awareness Month

“It’s 166 pages long, so it does a lot,” Republican Sen. Heather Somers of Groton said. “It prioritizes children’s mental health in our school system and access to medical care.”

“Think about a moment of a mental health crisis, then to say, ‘oh you can have an appointment in three weeks,’” Republican Sen. Tony Hwang of Fairfield said.

Under the bill, Connecticut Children’s will provide training for pediatricians on what to look for in trauma-based mental and behavioral health issues.

In addition to House Bill 5001, there are also two Senate bills, SB 1 and SB 2, which are now awaiting Democratic Gov. Ned Lamont’s signature.

“When Facebook became sort of the norm, and 90% of kids were on it, the line of mental health issues just skyrocketed,” Somers said.

Watch News 8 starting at 6 for more on the bills.