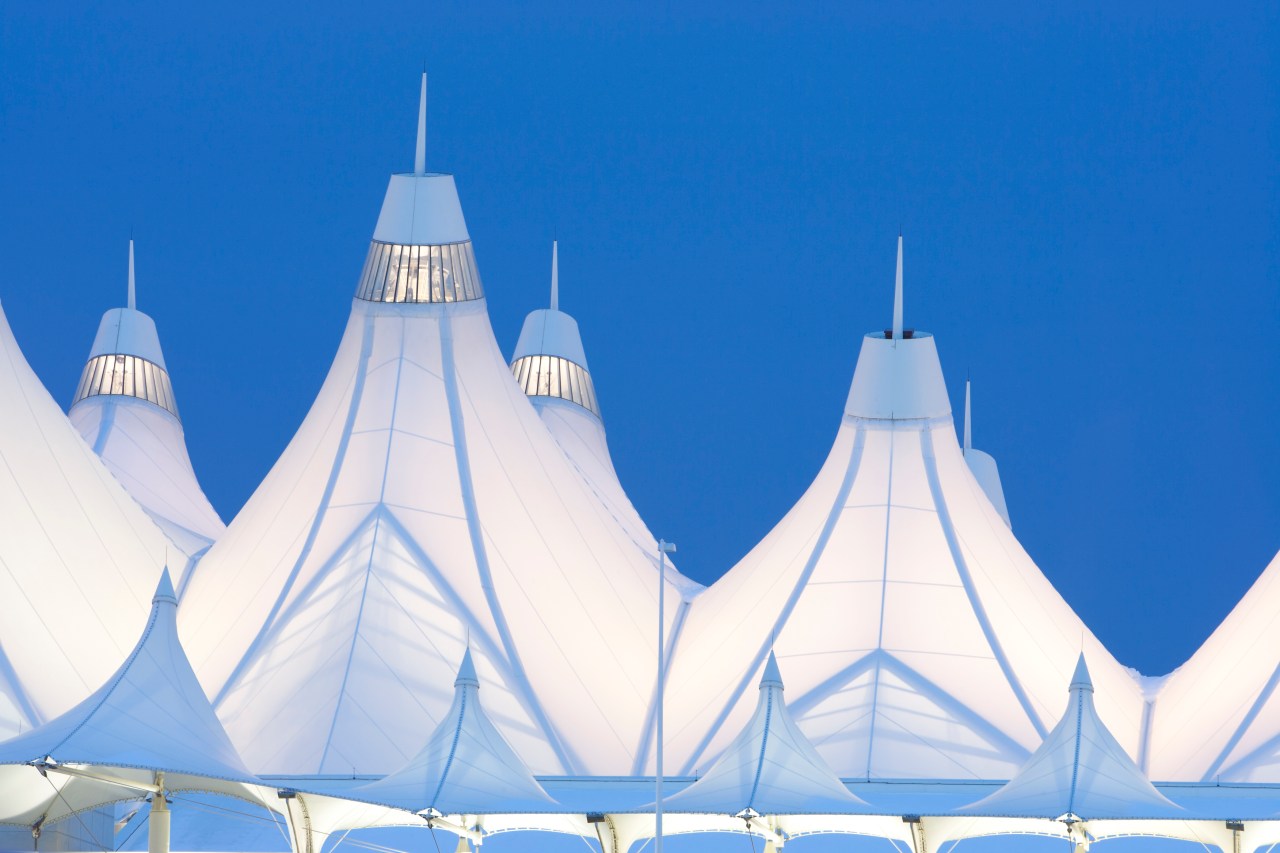 The breach forced the stoppage of TSA checkpoints, trains and flights, an airport spokesperson said.

The airport tweeted about the “security incident” at 8:17 p.m. Operations were “back to normal” just under 15 minutes later.

According to the spokesperson, “there was no threat.”