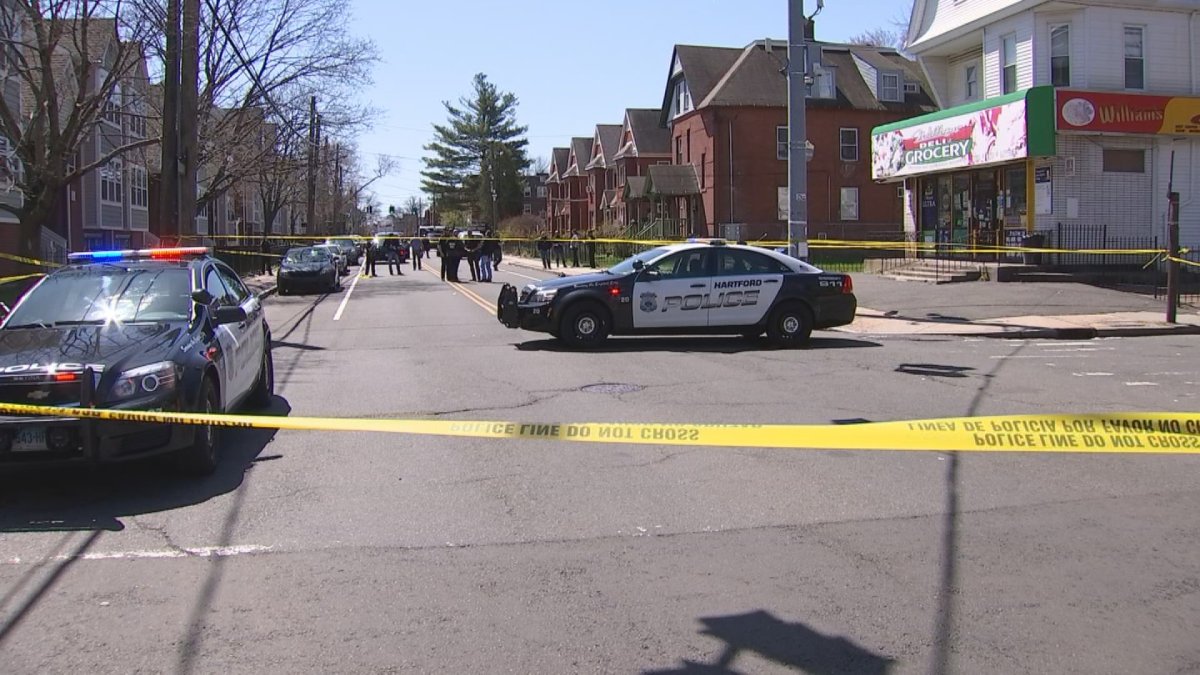 Hartford police are investigating a homicide on Sigourney Street Friday.

The scene is in the area of 238 Sigourney St., near Ashley Street, according to police.

Officers responded to reports of gunfire at 11:39 a.m. and found a male victim on the sidewalk. He was taken to St. Francis Hospital, where he was pronounced dead, police said.

Another victim was transported to the hospital in a private vehicle. That person’s injuries are not believed to be life-threatening.

Police are early in the investigation and said it appears the person who died was the intended target and the surviving victim was not.