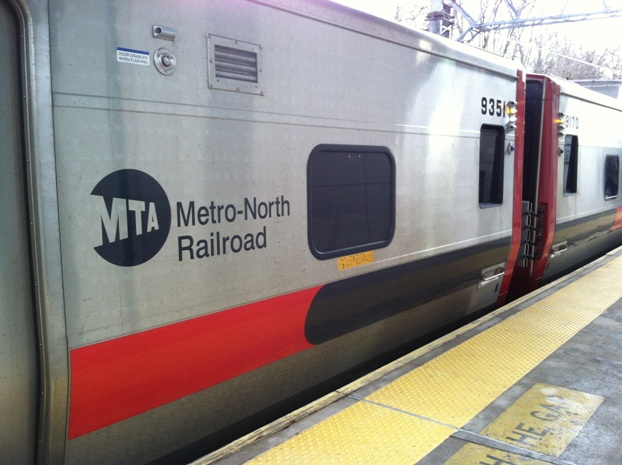 NAUGATUCK, Conn. (WTNH) — Police are investigating a stabbing that took place on a Metro-North train in Naugatuck on Monday.

Naugatuck police said they were called to the scene to assist with the stabbing investigation on an MTA train.

Local police arrived to the scene when the train pulled into the Naugatuck train station. One customer was taken into custody and another was taken to Waterbury hospital, according to the police.

Naugatuck police say the injuries of the stabbing victim appear to be non-life threatening and there is no danger to the public at this time.

Metro-North and local police remain on scene and are investigating the incident.

No other information has been released as of this time.

Stay with News 8 for updates.